After 13 years of service to UCL, Professor Bencie Woll will become an Honorary Professor of Sign Language and Deaf Studies, in recognition of her services to the University and to her subject. 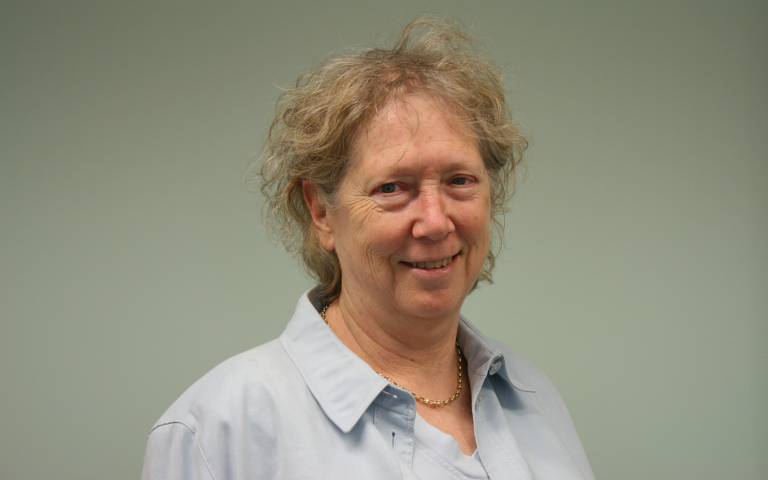 Professor Woll has been involved in research on sign language for nearly 40 years, starting with research at the University of Bristol where she was a co-founder of the Centre for Deaf Studies, pioneering research on the linguistics of BSL and on Deaf Studies. She started at UCL in 2005 and in 2006 she founded the Deafness Cognition and Language (DCAL) Research Centre and served as Director until 2016.

Her research in topics related to sign language has been published in a large number of journal articles and she has co-authored and co-edited a number of books. In 2012 she was elected as a Fellow of the British Academy, and in 2016 as a Fellow of the American Association for the Advancement of Science.

Professor Woll has brought distinction to the division in this area, but she has also made an immense social contribution in advancing science with genuine impact on the lives of many. She has established a tradition of excellence in applied science and left us with a challenge to measure up to the exceptional standards she has set.

From January 2019 Prof Woll will be an Honorary Professor at UCL and we're all delighted that she will continue to work alongside colleagues at DCAL and throughout PaLS.