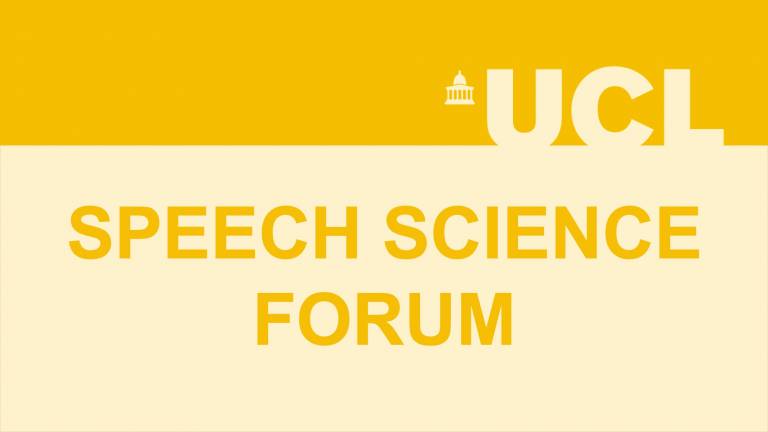 Intonational Phonology can shed light on the nature of prosody in Japanese children with ASD: Dissociating linguistic from para-linguistic aspects of intonation

People with autism spectrum disorders (ASD) have long been known to have atypical prosodic features in their speech. Yet their prosodic differences from typically developing (TD) people have not been well-understood. In this talk, I will argue that a framework of intonational phonology can provide us with a new perspective in understanding the nature of ASD children’s prosody.

In an elicited production task, Japanese high-functioning ASD children were found to be able to produce lexically and syntactically determined aspects of prosody intact. In contrast, their natural conversation with an adult contained significantly more frequent occurrence of “atypical features” of prosody compared to TD children. The majority of the atypical features were related to social, pragmatic communication, such as unnecessarily loud emphasis, or use of inappropriate boundary pitch movement, resulting in turn-taking problems. Furthermore, the frequency of “atypical features” contained in the children’s conversation was highly correlated (.698) with the physiological indices of acoustic startle response (ASR) from the same children. These results suggest that problems found in ASD children’s prosody are primarily associated with one core symptom of ASD, viz., difficulty in social and communicative interaction with others, and not with a linguistic inability to produce speech.