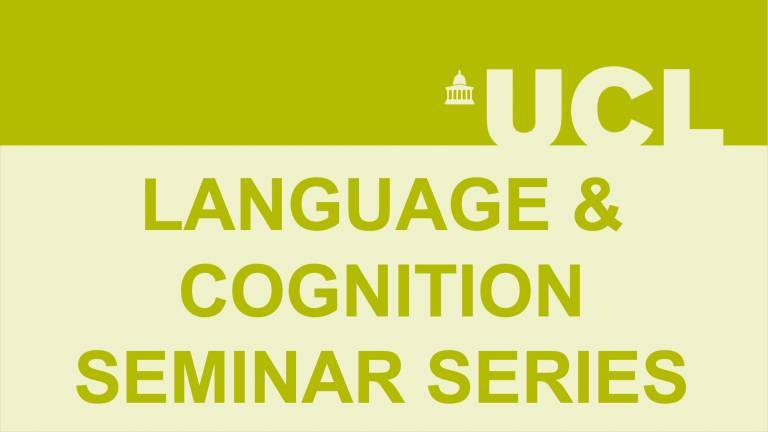 Children with Developmental Language Disorder (DLD) struggle to learn their native language. These language difficulties occur in approximately 7% of children, and can limit academic and social achievement. Given the high prevalence and social and economic impact, it is somewhat surprising that we do not understand more about the neural basis of DLD. To this end, I will discuss some recent findings from the Oxford Brain Organisation in Language Development (BOLD) study. In the BOLD study, we used a series of functional and structural tasks to probe changes in brain organisation relating to atypical language. We aimed to test two theories about the neural basis of DLD. The first theory suggests that children with DLD are atypically lateralised for language. The second idea, proposed by us and others, suggests that frontostriatal systems are abnormal or dysfunctional in DLD. We recruited 175 children, approximately half of whom presented with a history of speech and language difficulties. I will focus on two sets of findings from the BOLD study. The first indicates there is a lack of group differences in children’s functional neural organisation for verb generation. The second, using a new quantitative imaging protocol (multiparameter mapping), suggests that we do see differences in neural microstructure in the caudate nucleus and beyond. Finally, I will discuss an emerging line of work from my lab, which focuses on the role of intrinsic reward and motivation in language learning, and potential disturbance of this mechanism in language disorders.

Lecturer at Department of Psychology, Royal Holloway, University of London