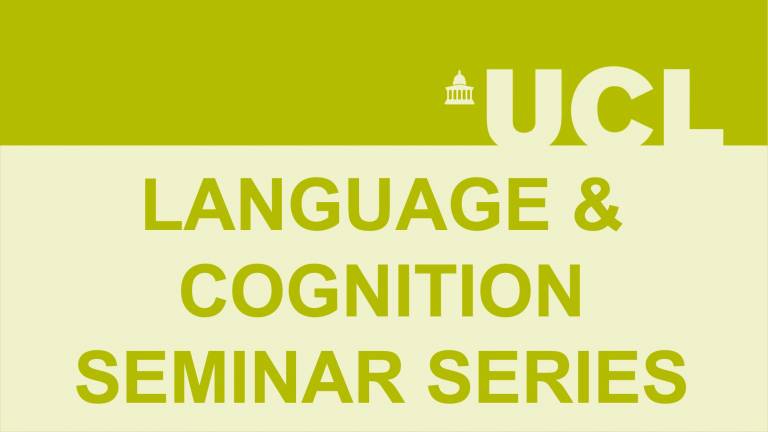 Understanding the dynamics of cognitive development

Individual differences in cognitive abilities are almost universally conceptualized as traits­ – Stable, relatively unchanging properties of individuals. However, this perspective ignores changes in cognitive performance within persons. In this talk I will present two ways of thinking about cognitive ability from a dynamic perspective. First, I will describe the mutualism model, which suggests that positive reciprocal interactions between cognitive abilities are essential for cognitive growth. I will describe empirical evidence in favour of the mutualism model as a new, more powerful way to think about cognitive development. In the second half I will zoom in even further to examine cognitive fluctuations – Short term changes within persons on cognitive performance. Individuals with more variable performance are more likely to be mis-stratified into schools or careers with potential lifelong consequences, and more likely to perform at levels that necessitate intervention for periods of time. I will argue this is an overlooked yet crucial aspect of cognitive performance, with distinct neural and physiological mechanisms. I will describe how to model variability, and describe some preliminary analyses demonstrating its promise.