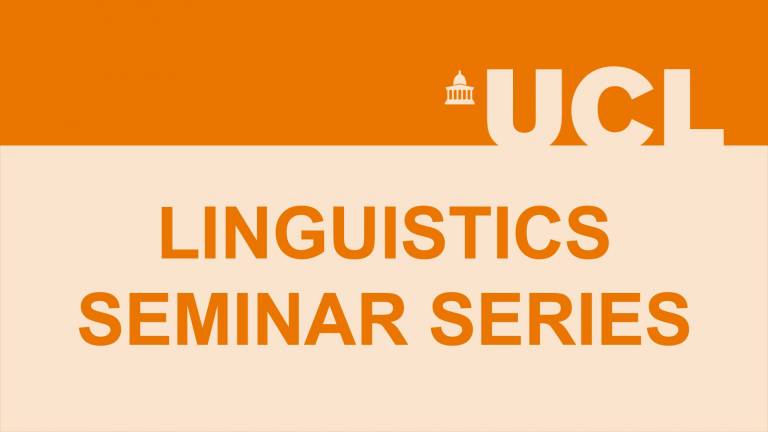 Towards a neural model of syntactic data structures

Where and how does the brain encode syntactic information? After many years of effort, progress towards a consensus feels frustratingly slow. Here I'll discuss two central questions guiding our research in this area. First, does the same brain region encode long-term memory for lexical syntax and working memory for the syntactic relations of the current phrase? Or do those two kinds of memory correspond to two different brain regions? In other cases of working memory, like the 'phonological loop', the long-term memory representations have sometimes been argued to be supported by one region (e.g. posterior superior temporal cortex for phonological wordforms) and the short-term relational memory in another (e.g. inferior frontal cortex for encoding their position in a sequence). Although we don't yet have conclusive data, I will discuss why the case of syntax might be importantly different, such that a single left posterior middle temporal region could support both LTM and STM/WM. The second question is whether ongoing, measurable neural activity is required to carry forward current syntactic relations in working memory, or whether these representations may be (disappointingly!) 'activity silent'. I will present our recent EEG/MEG work looking for sustained activity associated with encoding local and non-local syntactic dependencies. While we have identified some candidate sustained responses, further experiments are needed to determine whether they index the syntactic relations per se.

at University of Maryland