UCL scientists have received £5.1 million as part of a Strategic Award from the Wellcome Trust to explore the biological mechanisms that cause our bodies to age and decay. 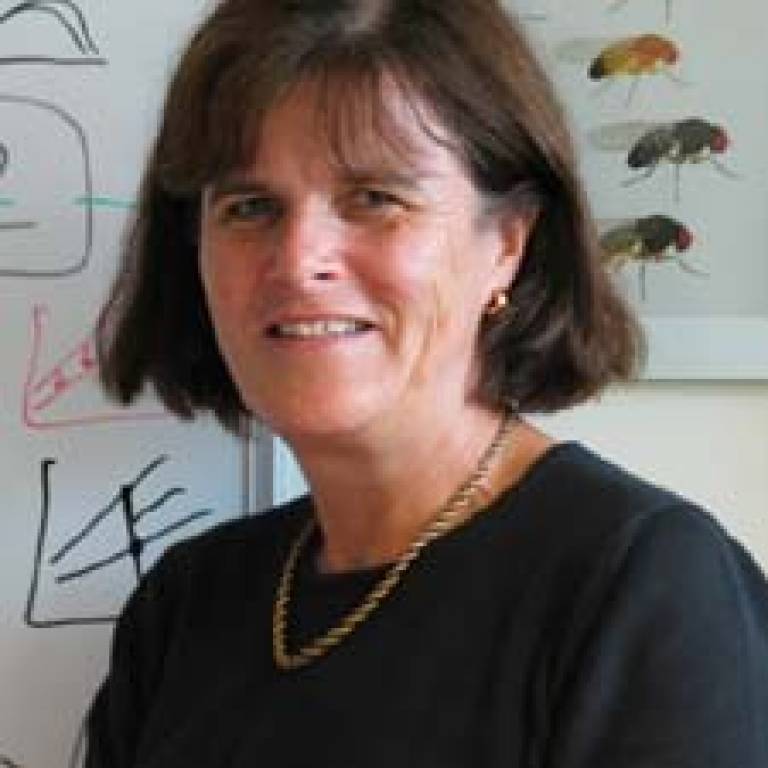 Professor Linda Partridge, Professor Dominic Withers and Dr David Gems, from the UCL Centre for Research on Ageing, will work collaboratively with Professor Janet Thornton, from the European Bioinformatics Institute, who also received £750,000 as part of the award.

Professor Partridge said: "Our ageing population represents a major challenge to quality of life in the coming century and it is imperative that we look into what causes ageing. During the last decade, research into the biology underlying the ageing process has developed remarkably rapidly. It is likely that during the next decade the nature of the major cellular and biochemical mechanisms that determine longevity and ageing will be identified."

The team will look at the cellular and biochemical mechanisms of ageing in fruit flies, nematode worms and mice, and in particular the role of insulin signalling. Recent research has revealed that changes to single genes can make animals live longer, by maintaining health and delaying the onset of ageing-related diseases, such as cancer, diabetes and cardiovascular disease.

Dr Gems said: "What is particularly exciting about this approach is that altering an animal's genetic make-up seems able to slow down many diseases of ageing simultaneously. For example, mice remain youthful for longer and have glossy fur with slowed appearance of grey hair. Their eyes are unclouded by cataracts, and they are more active, both physically and sexually."

The researchers hope to explore how their findings in the animal models relate to the human ageing process, in particular neurodegenerative diseases, such as Alzheimer's disease.

Professor Partridge also noted that it is crucial to invest in this field of research within the UK. She said: "Although the field of ageing biology is growing within the UK, there is a risk that in the main this work will take place elsewhere, such as the US. That is why the Wellcome Trust award is crucial, to enable us to strengthen our research and infrastructure to keep pace with the development of this field. It is both desirable and, in principal, feasible to ensure that the UK develops and maintains world-class research into the biology of ageing."

The majority of the research will take place at the new UCL Institute of Healthy Ageing, due to open in 2008. The UCL team will continue its current collaboration with the European Bioinformatics Institute in Hinxton, near Cambridge, which is essential for analysing, modelling and understanding the data.

Key to the success of the UCL Institute of Healthy Ageing will be the focus on multidisciplinary collaboration. The research will receive inputs from subjects ranging from biogerontology (the study of biological processes giving rise to old age), human gerontology, and the study of ageing-related diseases through to chemistry, epidemiology and social policy studies.

The award was welcomed by Professor Malcolm Grant, President and Provost of UCL, who said: "This is a substantial award which will enable this team of very talented UCL researchers to make important advances in the vital field of ageing research. It also gives a very strong foundation for the new UCL Institute of Healthy Ageing. My congratulations go to the team for securing such a prestigious award and our thanks go to the Wellcome Trust for their ongoing support of projects such as this one, which are destined to make a very significant contribution to science and society as a whole."