A new publication in PLoS Pathogens by the Marsh Lab and colleagues at the Perelman School of Medicine, University of Pennsylvania, explores the role and relevance of the conserved tyrosine-dependent motif in the HIV (human immunodeficiency virus) and SIV (simian immunodeficiency virus) envelope protein cytoplasmic domain. The authors present hypotheses for why this long recognized, but poorly understood Env function is conserved and essential for HIV/SIV pathogenesis.

Abstract: The HIV/SIV envelope glycoprotein (Env) cytoplasmic domain contains a highly conserved Tyr-based trafficking signal that mediates both clathrin-dependent endocytosis and polarized sorting. Despite extensive analysis, the role of these functions in viral infection and pathogenesis is unclear. An SIV molecular clone (SIVmac239) in which this signal is inactivated by deletion of Gly-720 and Tyr-721 (SIVmac239ΔGY), replicates acutely to high levels in pigtail macaques (PTM) but is rapidly controlled. However, we previously reported that rhesus macaques and PTM can progress to AIDS following SIVmac239ΔGY infection in association with novel amino acid changes in the Env cytoplasmic domain. These included an R722G flanking the ΔGY deletion and a nine nucleotide deletion encoding amino acids 734–736 (ΔQTH) that overlaps the rev and tat open reading frames. We show that molecular clones containing these mutations reconstitute signals for both endocytosis and polarized sorting. In one PTM, a novel genotype was selected that generated a new signal for polarized sorting but not endocytosis. This genotype, together with the ΔGY mutation, was conserved in association with high viral loads for several months when introduced into naïve PTMs. For the first time, our findings reveal strong selection pressure for Env endocytosis and particularly for polarized sorting during pathogenic SIV infection in vivo. 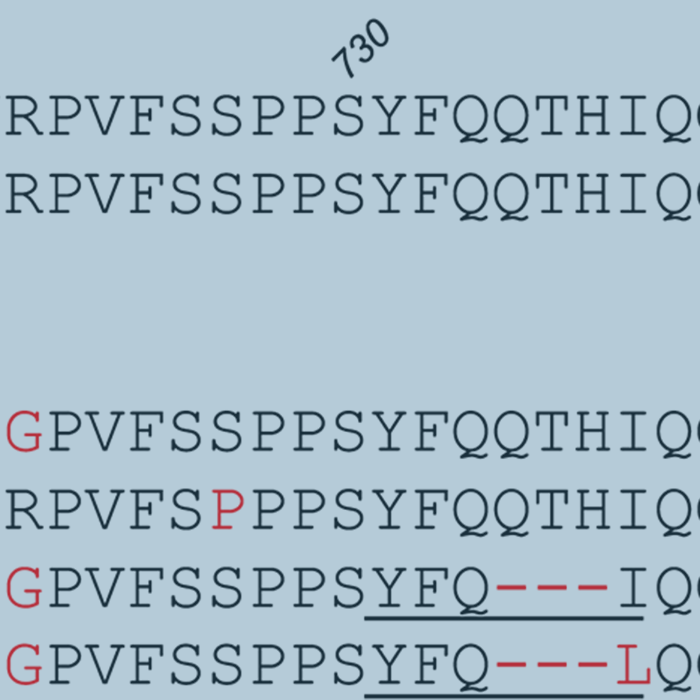