New publication in Journal of Biological Chemistry for Saiardi Lab

Phosphate is a crucially important molecule in life. The Saiardi Lab has created human cells that do not contain any of the collection of small molecules called inositol pyrophosphates. These inositol pyrophosphates were already known to regulate many cellular processes. A new publication in Journal of Biological Chemistry reveals they are also linked to cellular phosphate maintenance. In particular, inositol pyrophosphates are required for exporting phosphate out of cells. This work contributes to our understanding of cellular nutrient metabolism and control, and may support future work into metabolic diseases such as cardiovascular disease, diabetes, and cancer. 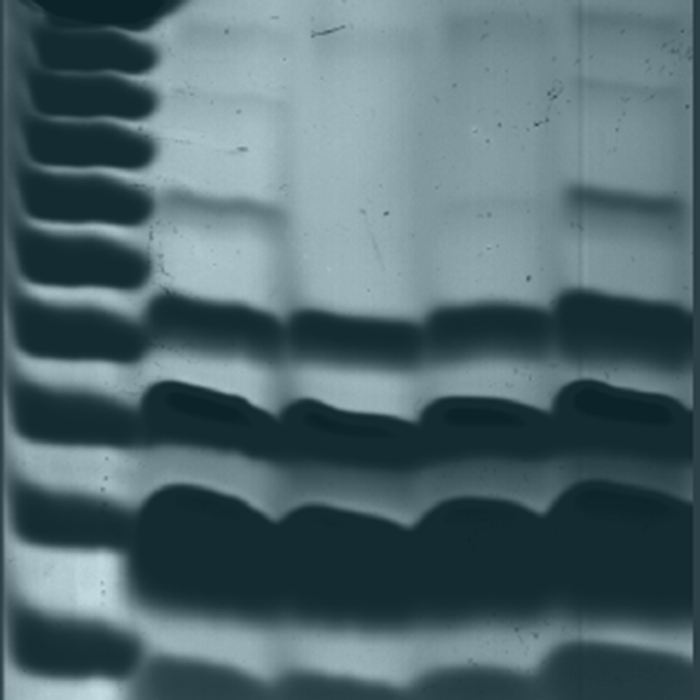