Publication in Current Biology for the Chubb Lab

Abstract from the paper.
Gene expression levels vary greatly within similar cells, even within clonal cell population. These spontaneous expression differences underlie cell fate diversity in both differentiation and disease. The mechanisms responsible for generating expression variability are poorly understood. Using single-cell transcriptomics, we show that transcript variability emerging during Dictyostelium differentiation is driven predominantly by repression rather than activation. The increased variability of repressed genes was observed over a broad range of expression levels, indicating that variability is actively imposed and not a passive statistical effect of the reduced numbers of molecules accompanying repression. These findings can be explained by a simple model of transcript production, with expression controlled by the frequency, rather than the magnitude, of transcriptional firing events. Our study reveals that the generation of differences between cells can be a direct consequence of the basic mechanisms of transcriptional regulation.

Find out about the Chubb Lab. 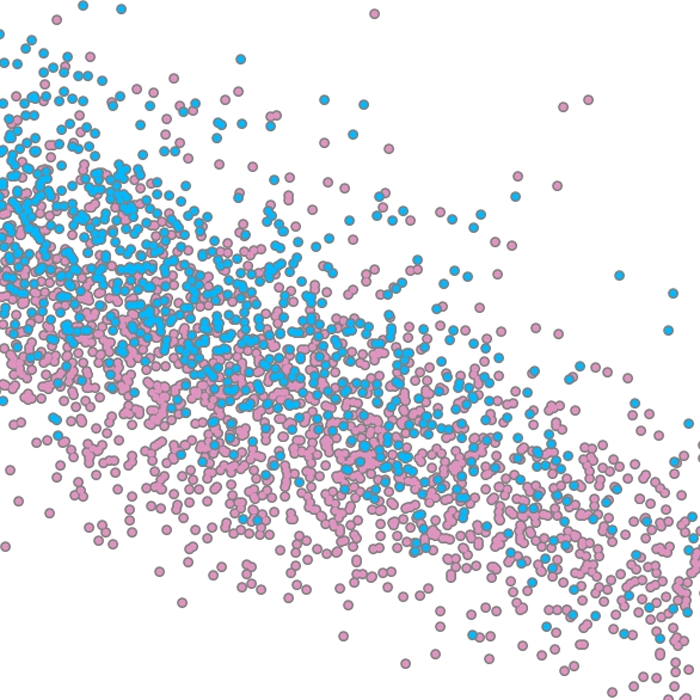