After damage to tissues, some cells are capable of reverting to a more embryo-like condition.  In this condition, they are then capable of growing to repair the damaged area and making different cell types to make sure the site becomes operational again.  This process of cells "going back in time" is called dedifferentiation but it is not well understood.  In a new study published in eLife, researchers from the Chubb lab have taken advantage of a cell type that dedifferentiates very efficiently, to understand the processes cells use as they go back.  They found that dedifferentiation is remarkably resistant to perturbation. This robustness is likely due to the process being flexible-  there is no strict ordering of events- cells change their various internal components as and when they can, rather than in a strict mechanical sequence.  The process of dedifferentiation is largely characterised by the cell taking the same decisions in reverse that it took during normal development, implying there is no "magical" new process in operation, rather a simple reactivation of the things that were lost during development.  These observations may have implications for improving the potential for regenerative medicine. 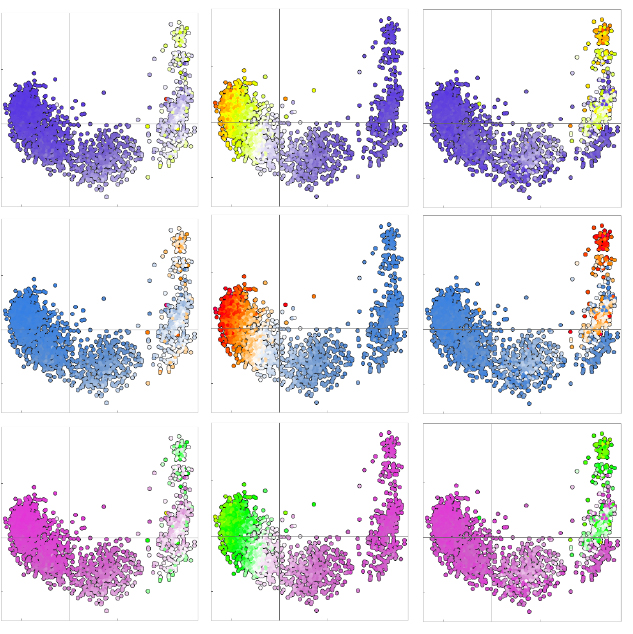