Absentee slave-owner in Jamaica, the subject of Romney's portrait Richard Newman Harding or The Pink Boy, 'a notable huntsman who also held the manor of Romford or Mawneys.' 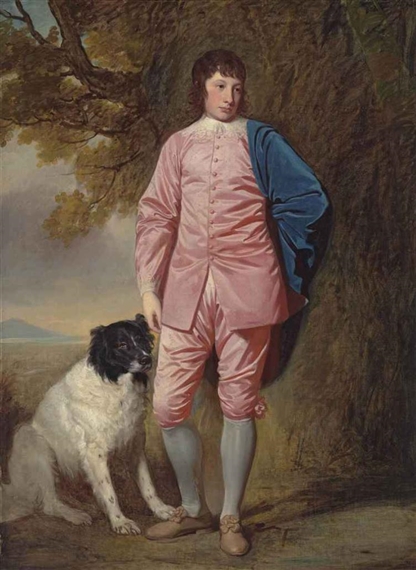