Son of George Braikenridge (1738-1827), a planter and merchant in Hanover County Virginia from a Brislington (near Bristol) family), and a West India merchant in Bristol.

We are grateful to Ruth Hecht for her assistance with compiling this entry. 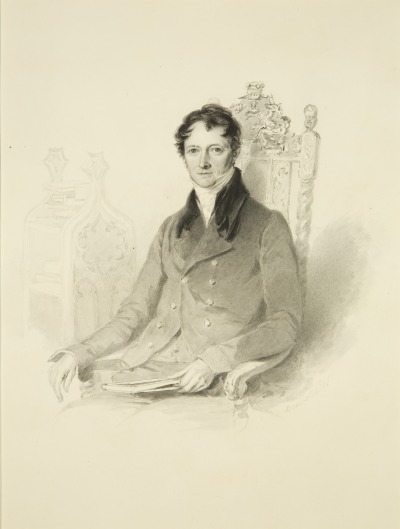