We are grateful to Anthony Tibbles for compiling this entry. 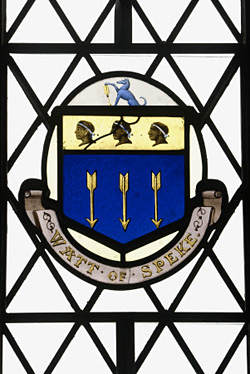