1752, left for Jamaica, where he was a slave-owner, landowner and planter, politician, and public servant until 1770. By 1753, aged 18, he was the receiver-general of taxes. 1765, elected to national assembly for St David. He was associated with estates called Roaring River (as mortgagee-in-possession) and Lucky Hill, which has yet to be reconciled with that in the compensation records.

By 1770, he left Jamaica for Britain and became laird of Ardoch in Dunbartonshire. He had succeeded to the estate, (entailed upon him in 1757), on the death of his second cousin William Bontine in 1767 or 1768 [1].

His elder brother William was married but died in 1774 without sons, so Robert inherited Gartmore on their father's death on 16 November 1775. Following the death in late 1780 of his wife, Anne, [2] he married in 1786 or 1787 Elizabeth Buchanan Hamilton, daughter of Thomas Buchanan Hamilton of Spital. The marriage ended in separation in 1789.

Elected lord rector of Glasgow University in 1785-87 (replacing Edmund Burke). He is said to have been very active in this and in the reform of the internal government of the Scottish royal burghs. Friend of Charles James Fox and Thomas Sheridan. Became MP for Stirlingshire, 1794-1796. Active supporter of political reform including attempting to introduce a Bill of Rights. Supporter of the principles of the French Revolution. Lost his seat in 1796.

1796: death of John Cunninghame, 15th and last earl of Glencairn: Graham succeeded to the Finlaystone estates, Renfrewshire, and assumed the additional surname of Cunninghame.

Robert Bontine Cunninghame Graham (1852-1936), one of the founders of both the Scottish Labour Party and the SNP, was a lineal descendant, the great-great grandson.

For more on Robert Cunninghame Graham and two enslaved people who travelled to Scotland with him in 1770, see Katinka Dalglish, 'The Laird of Gartmore, his Creole Wife and their Jamaican slave, Tom', http://answersonapostcard.weebly.com/answers-on-a-postcard/the-laird-of-gartmore-his-creole-wife-and-their-jamaican-slave-tom [accessed 06/09/2017].

We are very grateful to W R B Cunninghame Graham of Gartmore for additional information in this biography. 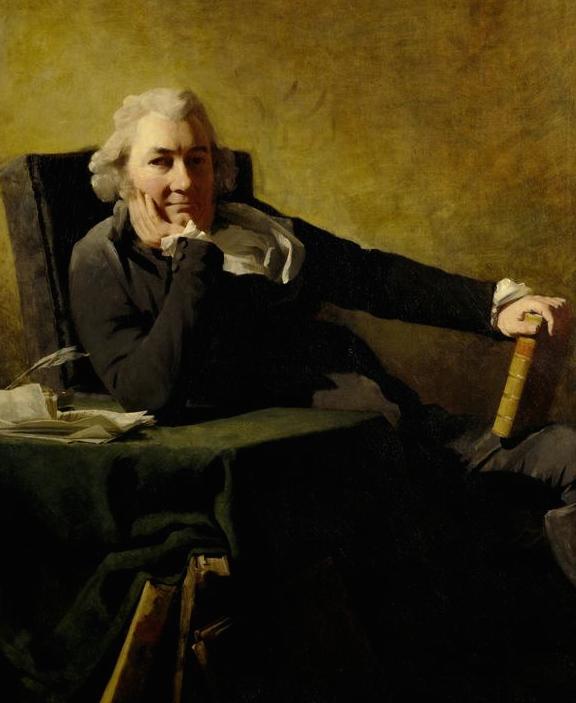