Husband of Anna Susannah Taylor, niece of Simon Taylor of Jamaica (q.v.), from whom she indirectly inherited a fortune which her husband squandered. On the death of her brother Simon Richard Brissett Taylor (q.v.), the Watson Taylors were reported to have inherited '£500,000 in the funds of this country for the purchase of an estate', and were rumoured to be looking at Houghton, Sir Robert Walpole's Norfolk estate.

We are grateful to Gareth Evans for his assistance in compiling this entry. 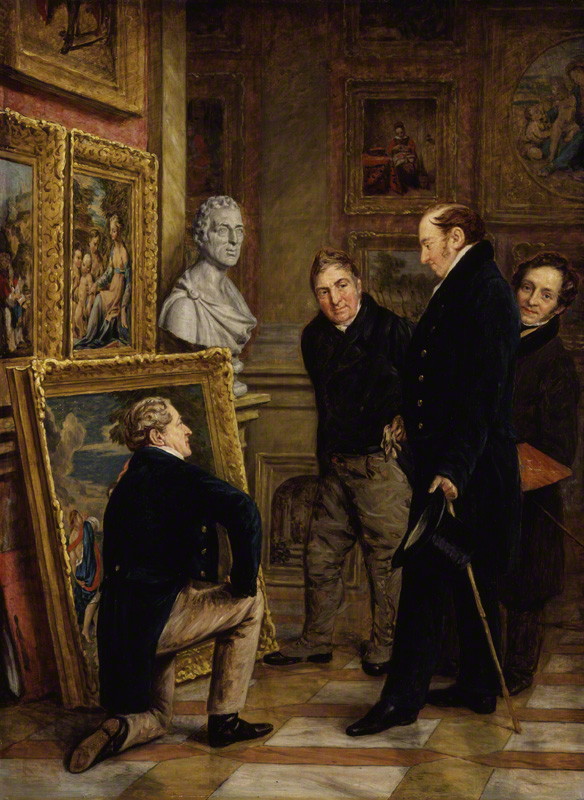