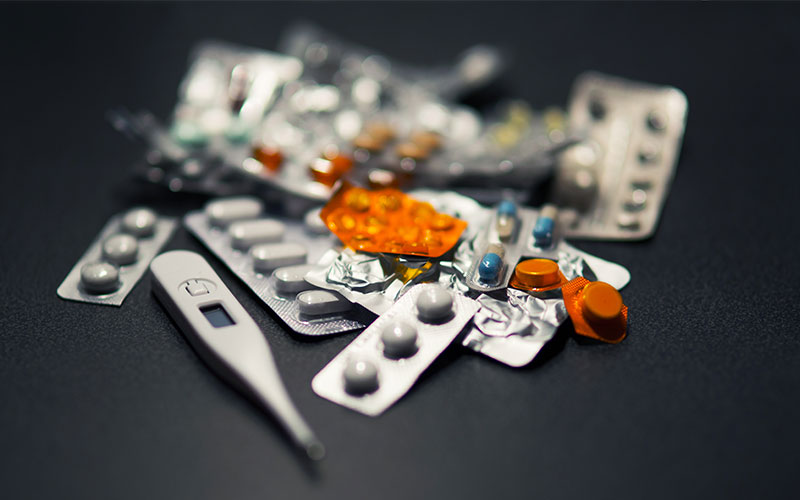 In 2006, ‘plausibility’ entered the lexicon of European patent law and, for good or ill, it has maintained a high profile ever since. In this article, Professor Sir Robin Jacob, Director of the Institute of Brand and Innovation Law at UCL Laws, investigates the origins and potential rationales of this nebulous requirement.

The article considers plausibility, particularly as discussed by Lord Sumption in Warner-Lambert v Mylan [2018] UKSC 56, from a variety of perspectives: the statutory language of the European Patent Convention, patent theory, possible policy concerns, and pre-EPC statute and case law relating to somewhat speculative inventions (in case the doctrine existed already albeit under some another name).

It concludes that the Warner-Lambert conception of plausibility can only be justified based upon an over-strict view of ‘patent bargain’ theory, which is far removed from the real world of research, particularly in the pharma field. Patents for uncertain prospects are not only necessary, but granting them is supported by a more realistic ‘bargain’ theory, which the article sets out. Moreover, the approach of the EPO’s Technical Board of Appeal continues to mirror that favoured by the Court of Appeal in Warner-Lambert, which the Supreme Court majority (ostensibly following that EPO jurisprudence) rejected for being too lax.