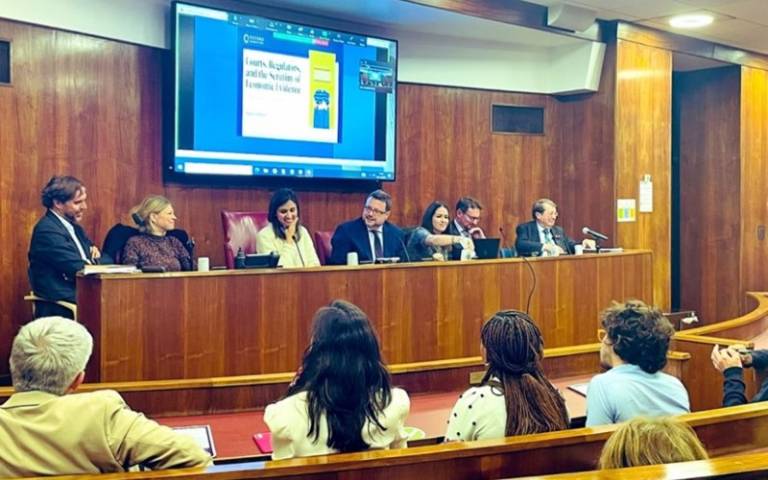 Courts, Regulators, and the Scrutiny of Economic Evidence presents the first systematic examination of economic regulation and the crucial role of economic evidence in regulatory authorities and courts. This book brings together strands of scholarship from law, economics, and political science to explore two key themes: the influence of economic evidence on the discretionary assessments of economic regulators, and the limits of judicial review of economic evidence, supplemented with comparative examination of both UK and US systems. In light of the challenges posed by economic evidence, it argues the appropriate scope of judicial review in the era of regulatory economics, and what the optimal institutional response to the pervasiveness of economic evidence in regulation should be. Building on comparative institutional analysis, this book rejects single-factor explanations, such as the individual knowledge of judges, in favour of a richer set of macro and micro-level factors that shape the relationships between courts and regulators. Mantzari argues that the 'recipe' for adjudicating economic evidence requires a balance in which a degree of epistemic diversity is introduced in courts, and deference is accorded to regulatory agencies on grounds of institutional competency. The book combines theoretical, doctrinal, comparative, and empirical analysis and it is written to be accessible to lawyers, economists, judges, regulators, policymakers, and political scientists.

Deni Mantzari is Associate Professor in Competition Law and Policy at University College London (UCL), Faculty of Laws. Prior to that she was a lecturer at the University of Reading and a postdoctoral research fellow at the Centre for Competition Policy at the University of East Anglia. She was also a visiting researcher at the UC Berkeley Boalt Hall School of Law and a Fellow at the Institute of Advanced Legal Studies in London. She holds a PhD and an LL.M from UCL and studied law at the National University of Athens. Her research cuts across competition law and public law and regulation and has been funded by the AHRC, the ESRC, and the BA/Leverhulme Trust. Deni is book review editor for the journal World Competition - Law and Economics Review (Kluwer Law), an associate editor for the Journal of Competition Law and Economics (OUP) and sits on the editorial board of the Journal of Antitrust Enforcement (OUP). She is also joint-Editor of Current Legal Problems. Since 2016, Deni is General Editor for the 'Competition Law of the European Union' treatise published by LexisNexis, succeeding the leading Competition Law Professor, Valentine Korah. Deni has been invited to the judicial training programme of the European Commission and as a guest lecturer in many institutions. 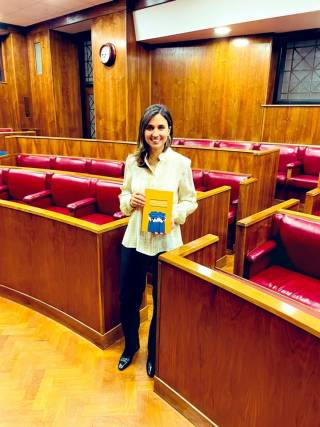