The findings were detailed in a new report, Children and Families Act 2014: A failure of implementation, published today. 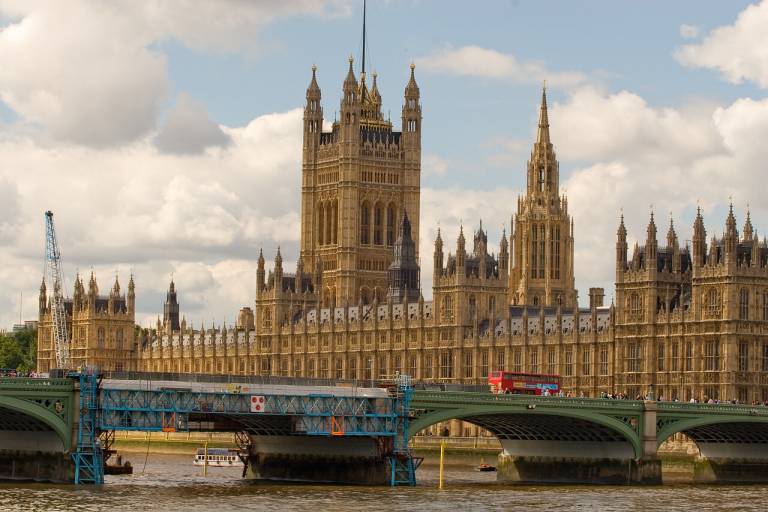 This post-legislative House of Lords special inquiry committee was appointed in January 2022 to scrutinise how the Act is working in practice and whether the Act is fit for purpose. Professor Rob George (Professor of Law and Policy at UCL Laws) served as one of two Specialist Advisors to the Committee, drawing on his expertise in the working of the family courts to advise on the Committee’s work on Family Justice and on the overarching themes of its report.

The Children and Families Act 2014 was described by Government as a landmark piece of legislation. In reviewing the Act, the House of Lords Select Committee has received evidence from a wide range of sources, and considers that the Act has suffered from a failure of implementation. There has been little attention given to the Act since it was passed, either for making the changes that the Act promised or for measuring the outcomes for children, families and the professionals working in this area. The evidence before the Select Committee shows that, far from improving, many of the serious challenges facing the Family Justice System, including children and families involved with adoption, and employment policies concerning parental leave, have worsened significantly since the Act was passed. The Select Committee has been able to make wide-ranging recommendations to improve the situation, and its report commends urgent attention.

The report makes a number of recommendations on how the Government can finally realise its ambitions initially set out in the Act across adoption, family justice and employment rights.

Children and Families Act 2014: A failure of implementation