The Committee of Privileges heard evidence from two panels of witnesses, consisting of legal and constitutional experts, to discuss its proposals to strengthen select committee powers. 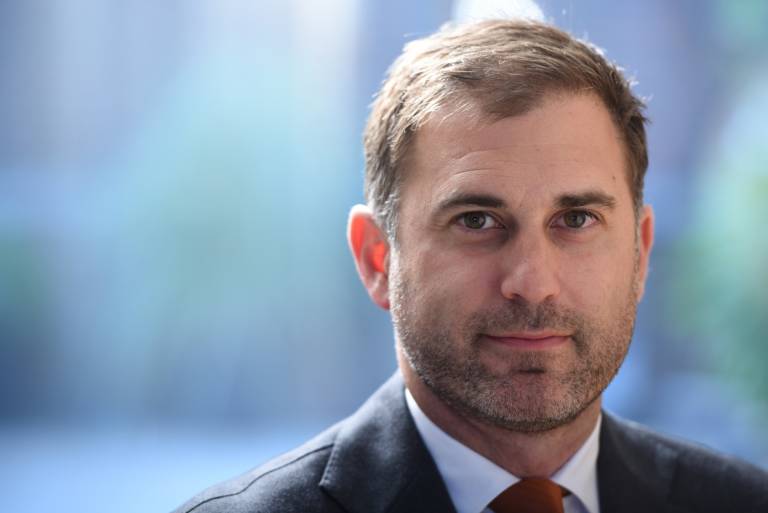 On Tuesday 26 October 2021, Professor Tom Hickman QC (Professor of Public Law at UCL Laws) appeared as a witness in front of the Committee of Privileges to give evidence on proposals to change select committee powers.

The public evidence session forms part of a wider consultation on the proposals, ahead of the Committee publishing a final report with recommendations to the House.

A recording of the meeting is available to watch on Parliamentlive.tv.