UCL Laws alumna Dr Gaiane Nuridzhanian (PhD 2015-20) has been nominated by the Government of Ukraine as one of three candidates for the election as a judge at the European Court of Human Rights. 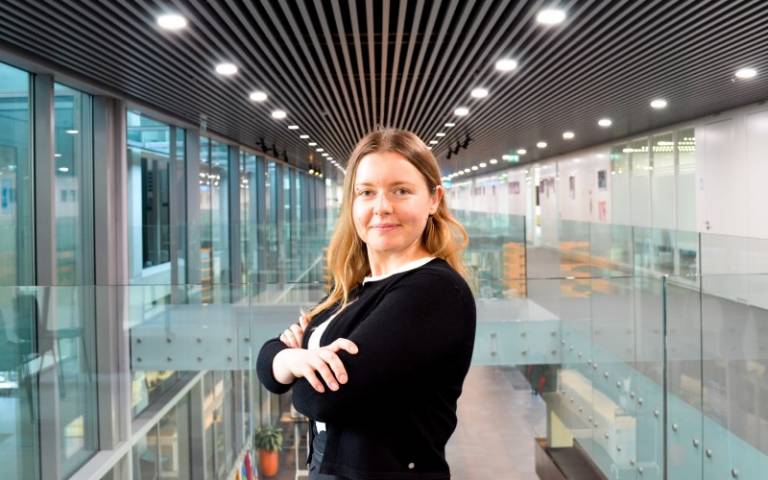 The European Court of Human Rights is an international court which rules on individual or State applications alleging violations of the civil and political rights set out in the European Convention on Human Rights.

The judges are elected by the Parliamentary Assembly of the Council of Europe from lists of three candidates proposed by each State. They are elected for a non-renewable term of nine years.

Dr Nuridzhanian is currently a Senior Lecturer at the National University of Kyiv Mohyla Academy, Faculty of Law in Ukraine. She teaches European Human Rights Law, International Criminal Law and Introduction to U.S. Law. She has previously worked as a lawyer at the Council of Europe, European Court of Human Rights and International Criminal Court.

During her time at UCL Laws, Dr Nuridzhanian wrote her thesis on international criminal law and the principle of ne bis in idem under the supervision of Professor Roger O'Keefe and Professor Kimberley Trapp.