Professor Scotford gave evidence to two parliamentary inquiries on pressing environmental law issues. One related to the Scottish Continuity Bill for post-Brexit environmental governance; and the other concerned the governance and policy framework for air quality in England. 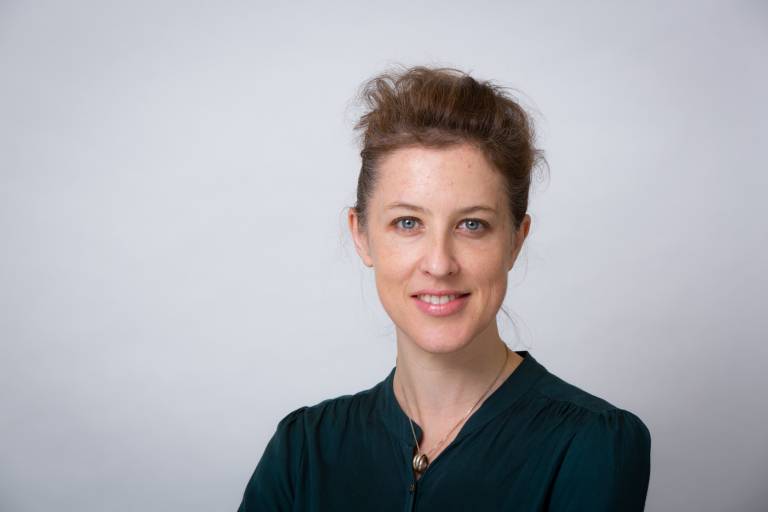 Alongside Scottish experts, Professor Scotford gave evidence on the legal issues arising from the Scottish Continuity Bill. The Bill proposes a framework for post-Brexit environmental governance in Scotland, diverging with related English proposals in key respects, raising issues for environmental protection policy across the UK and regulating the UK internal market.

A recording of the meeting is available to view now on the Scottish Parliament TV website.

Professor Scotford also appeared in the opening session of the House of Commons Environment, Food and Rural Affairs Committee’s new inquiry into air quality on 8 September 2020.

Professor Scotford gave evidence on the governance and policy framework for air quality in England, and how this might be improved in the forthcoming Environment Bill.

A recording of the meeting is available to watch on Parliamentlive.tv.