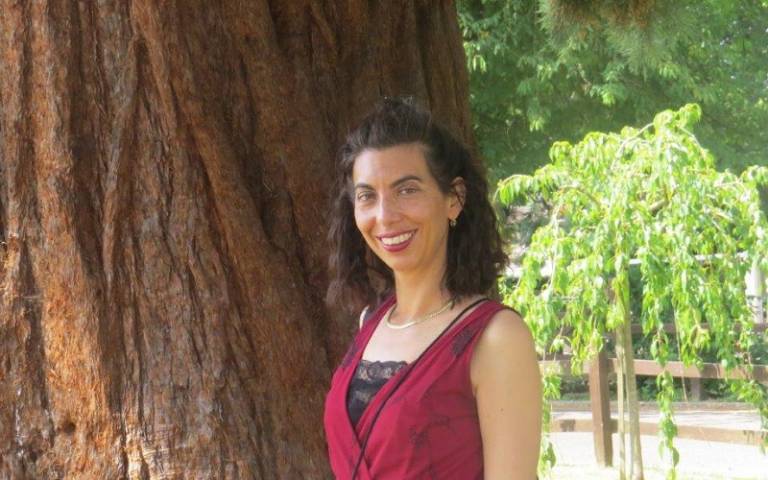 Dr Myriam Hunter-Henin, Reader in Law and Religion and Comparative Law at UCL Laws, presented the ‘democratic’ approach put forward in her book in order to help judges decide controversial cases involving religious freedom under a paradigm of an inclusive secularism.

A stimulating debate issued as to the role of courts in democracy, the meaning of a secularist approach to religion, the tensions between the paradigm of inclusion and the populist militant narratives surrounding secularism, the similarities and differences between the role of values in Britain and France, the scope of French laïcité, the tensions between a deliberative contextual approach to democracy and a strict judicial proportionality test, to name but a few of the topics.

A recording of the event is available to view now on the BACL (British Association of Comparative Law) website.