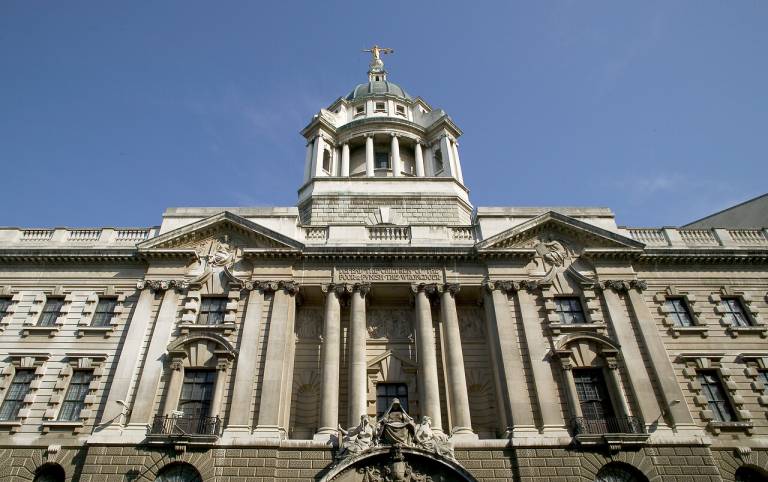 Professor David Ormerod QC, Chair in Criminal Law at UCL Laws, was the Criminal Law Commissioner for England and Wales until his return to UCL in January 2020.

The Sentencing Code aims to simplify the law relating to sentencing procedure and bring together the existing legislation into a single statute, as well as remove unnecessary provisions and update the language. The statute will contain all of the law on sentencing procedure with a clear and logical structure – meaning the law will be made more accessible for the public, the judiciary and practitioners.

By making the sentencing process easier and clearer, the new Sentencing Code will reduce delays, costly appeals and unlawful sentences. The Code will also make the law simpler and easier to use, improve transparency, and increase public confidence in the criminal justice system.

There is a widespread agreement that the law in this area is in urgent need of reform, and the Sentencing Code has received support from all stakeholders since its announcement in 2014.

The Government has now announced its plans to enact the Code this year.

The work to codify sentencing has already been acclaimed in the House of Lords, receiving support from Lord Judge (the former Lord Chief Justice), Lord Falconer of Thoroton (Former Lord Chancellor), and Baroness Hallett (formerly Vice President of the Court of Appeal) - who stated that “after much consultation, the code has been greeted with acclaim by the informed legal community."