Dr Paparinskis has been re-designated to serve on the Panels of Arbitrators and of Conciliators maintained by the International Centre for Settlement of Investment Disputes. 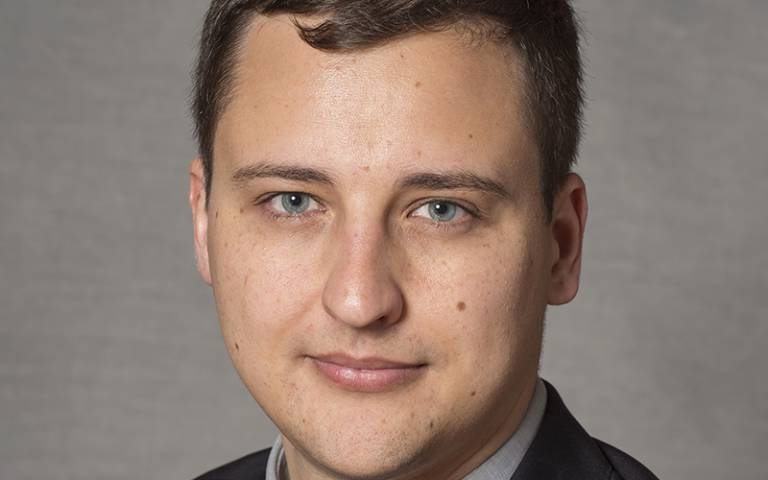 Designations to the ICSID Panels are made by ICSID Member States. Each Member State is entitled to designate up to four persons to the Panel of Arbitrators and up to four persons to the Panel of Conciliators. The parties to ICSID Convention arbitration or conciliation proceedings are free to select an arbitrator or conciliator from outside the relevant ICSID Panel and frequently do so. However, if a party fails to appoint or the parties are unable to agree on a candidate and a party requests the Chairman of the Administrative Council of ICSID (ex officio President of the World Bank) to make a default appointment, the ICSID Convention requires the Chairman to make that appointment from the relevant Panel. Similarly, when a party requests annulment of an ICSID award, the Chairman must select the ad hoc Committee members from the Panel of Arbitrators.