Professor Dame Hazel Genn will chair the Response Group which will produce a formal response to the Inquiry’s recommendations, published in February this year. 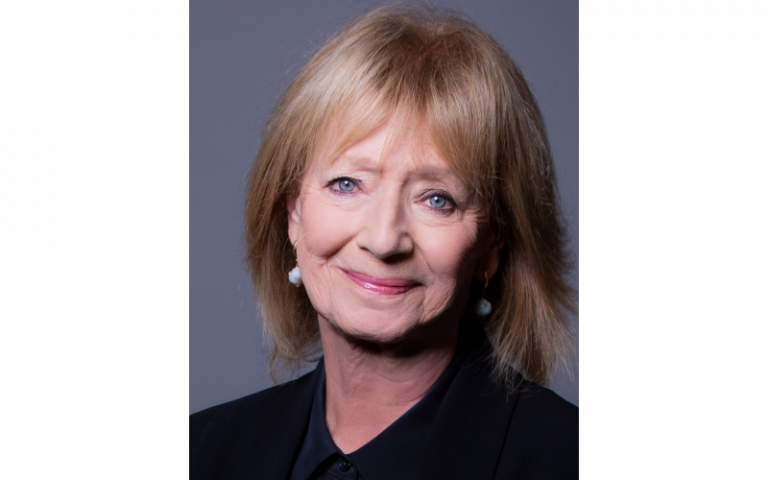 Professor Dame Hazel Genn, Professor of Socio-Legal Studies at UCL Laws and Director of the UCL Centre for Access to Justice has been appointed Chair of the Response Group to the Inquiry into the history of Eugenics at UCL.

The Response Group, made up of senior UCL representatives including senior academic staff, equality experts and the Students’ Union, has been formed to consider the recommendations from the Inquiry. The Group will consider action such as establishing new scholarships to study race and racism, a commitment to ensure UCL staff and students learn about the history and legacy of eugenics and the creation of a two-year research post to further examine the university’s history of eugenics.

The Committee will report back with an implementation plan for consideration by Academic Board and approval by UCL’s Council by the start of the next academic year.

Earlier this year, a series of recommendations were published by the ‘Inquiry into the History of Eugenics at UCL’, which was led by independent chair Professor Iyiola Solanke (Chair in EU Law and Social Justice at the University of Leeds). The inquiry examined UCL’s historical role in, and the current status of, the teaching and study of the history of eugenics, as well as the current status of UCL’s benefit from any financial instruments linked to the study of eugenics.

Following on from this, on 11 June 2020, UCL’s President & Provost Professor Michael Arthur formally asked the university’s ‘Buildings Naming and Renaming Committee’ to begin the process of reviewing the current naming of spaces and buildings after two prominent eugenicists. The Committee’s recommendations to the Provost were accepted and approved by UCL Council on 18 June 2020 and temporary names announced by the Provost on Friday 19 June 2020.