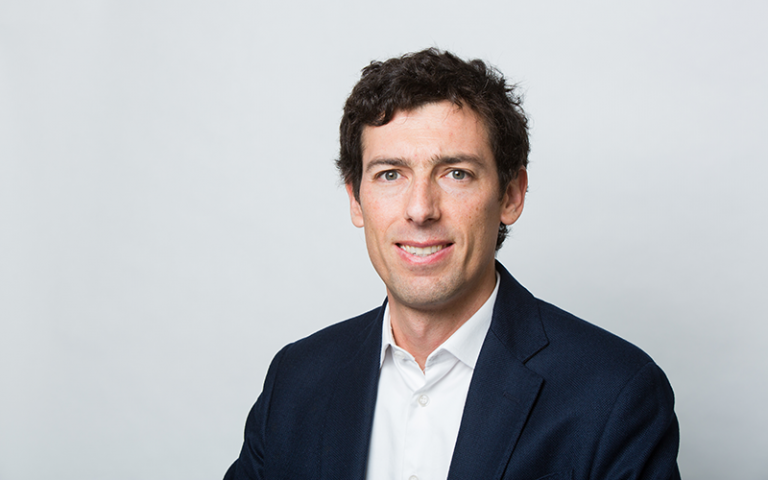 ‘Searching for the internal rationality of the numerus clausus of property rights: Law and Economics v Comparative Law’ is part of Ernesto Vargas Weil’s PhD Thesis. The thesis is a Comparative Law & Economics study on the doctrinal structures that allow property law to adapt itself to changing economic needs under the supervision of Professor Ben McFarlane (Honorary Professor at UCL Laws).

The paper was presented at the Italian Society of Law and Economics, which took place in Milan last month. It discusses why in almost all modern legal systems the number and content of property rights are limited by the law and why contemporary property systems tend to follow a principle of numerus clausus.

The paper uses a comparative approach to challenge the dominating justifications for the principle developed over the last 20 years in the context of the American Law and Economics movement. It holds that the competing theories that justify the standardisation of property rights in efficiency gains are not truly incompatible. Relying on a comparative analysis of the role of the principle in German and English law, it argues that the different economic benefits identified by the Law and Economics movement are only an external manifestation of a deeper common rationality, resulting from a historical broad policy decision to favour the marketability of land, which is ultimately underpinned by a deeper internal rationale linked to the dynamic preservation of freedom regarding the use and allocation of productive factors. This deeper rationality not only justifies the standardisation of property rights but also explains why property rights tend to impose very limited duties on third parties and successors in title and helps to understand how the same old property forms enable parties to take advantage of new economic opportunities.

A part of the paper was also discussed in a workshop held at the University of Edinburgh in early December, with a new version to be presented at the Obligations X conference in Boston this summer.