Dr Deni Mantzari spoke at a major executive workshop on Big Tech Acquisitions and Innovation organised by the Brussels-based, leading think tank on network and digital industries, Centre for Regulation in Europe (CERRE). 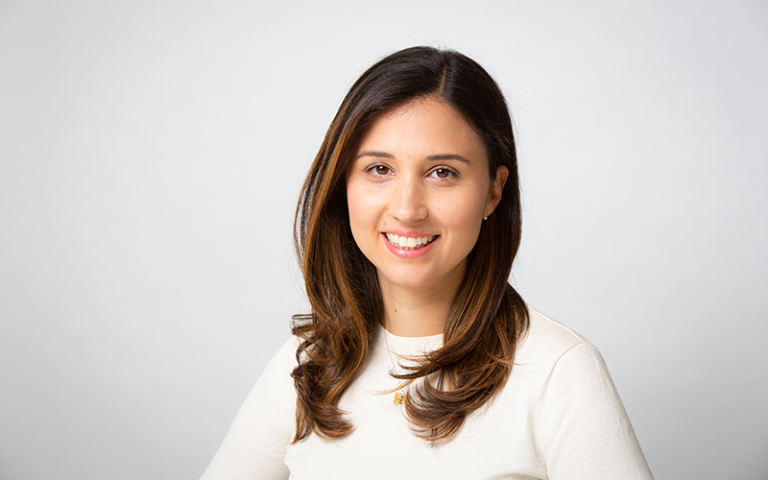 Dr Deni Mantzari, Lecturer in Competition Law and Policy at UCL Laws and Acting Director of the UCL Centre for Law, Economics and Society, was invited to participate as a speaker at a closed, by invitation only, executive seminar on the topic of ‘Big Tech Acquisitions and Innovation: Competitive Effects and EU Merger Control’ that took place on 5th February 2020 and was organised by the leading think tank, Centre for Regulation in Europe (CERRE).

The executive seminar brought together representatives from national and European competition authorities, industry players and academic experts for a discussion on the pro and anti-competitive effects of the acquisitions of start-ups by big tech firms and whether the current EU merger rules are suitable to such a framework.

Dr Mantzari argued that competition authorities should adapt the standard of proof for anticompetitive effects of mergers in the digital economy, in particular in markets with tipping effects, and should also re-think the intensity of judicial review of their decisions, in order to enable a more dynamic assessment of mergers and the use of more speculative theories of harm (such as restrictions to potential competition or harm to innovation). She also explored various ways in which the concept of ‘potential competition’ could be integrated in the competitive assessment of mergers, in light of the debate on the so-called ‘killer acquisitions’.