Professor Rawlings is one of five UCL academics who have been made Fellows of the British Academy for humanities and social sciences. 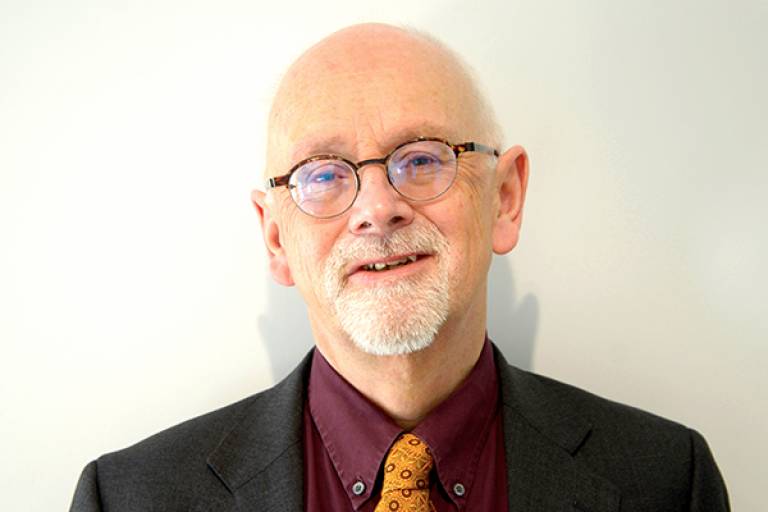 UCL Laws is delighted to share that Professor Rick Rawlings, Professor of Public Law at UCL Laws, has been elected to the Fellowship at the British Academy for humanities and social sciences, in recognition of his outstanding work.

He joins a community of over 1,500 leading minds that make up the British Academy, the UK’s national academy for the humanities and social sciences.

Professor Rick Rawlings is one of the UK's leading constitutional and administrative law scholars. Interweaving theory, doctrine and empirical studies, his research closely connects with government and politics. His current work focuses on law and justice in Wales, the UK territorial constitution, and administrative law and judicial review. Professor Rawlings was recently a Leverhulme Major Research Fellow and member of the independent Commission on Justice in Wales. He is a Fellow of the Learned Society of Wales and Honorary Bencher of Middle Temple, and has served as Legal Adviser to the House of Lords Constitution Committee.