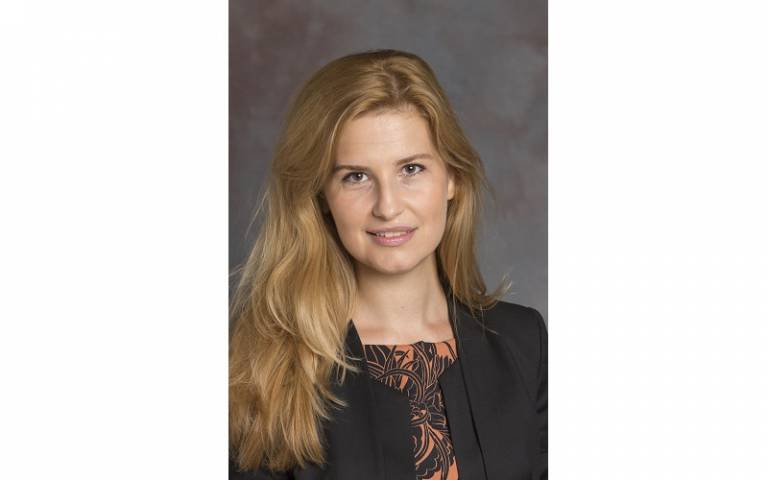 “The theme underpinning the discussions in the book has become even more relevant with the UK ’s recent withdrawal from the EU, which will no doubt bring significant changes to the country’s legal landscape for future decades. While uncertainty still hangs over the effect of Brexit, it is hoped that this book will shed light on some of the key differences between legal traditions in the context of commercial maritime law.”