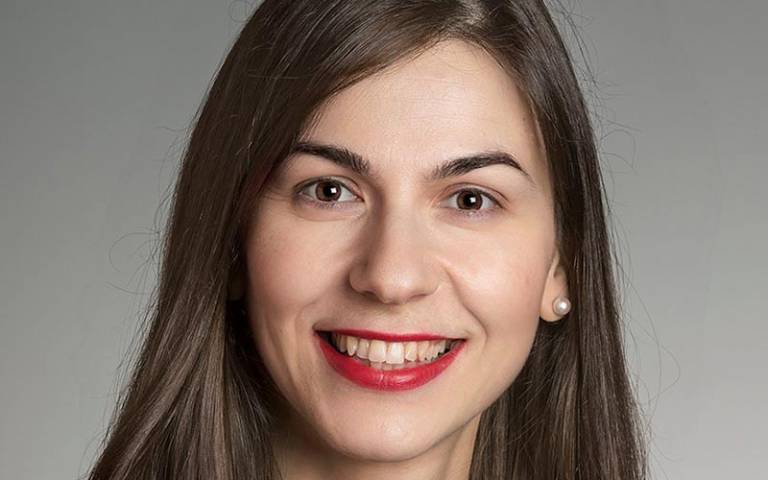 By examining the practice of States across all geographic groups of the United Nations (UN), and the jurisprudence of at least 8 international courts and expert treaties bodies, and by conducting research in the 6 official languages of the UN, the project will reveal: whether silence can bind States, and if so, under which circumstances; the role of State inaction for State responsibility; and the effect of State inaction in the field of international dispute settlement, including non-appearance before international courts and tribunals. The central aim of the project is to understand the legal effects of the ‘silences’ of States, the reasoning and theory behind the law, and the reasons for which States remain silent by considering the features of modern international law – where more States and institutions exist, communications are easier, and where more rules that protect community interests exist.

The ERC panel commented that Dr Azaria ‘has without doubt identified an under-researched and distinctive problem, the analysis of which, significantly, has the potential to generate important insights’ and that her research is expected to ‘make an important contribution to the analysis of norm construction in international law’. Among the 9 anonymous reviewers the research proposal was praised as promising ‘new ground-breaking academic insights’, as ‘very ambitious’ and going beyond the state of art in international law.

The ERC received over 3,100 applications from around the world. Only 13% of all applicants and among them only a handful of lawyers were successful. The ERC is the premiere European funding organisation for excellent frontier research. It selects and funds the very best, creative researchers of any nationality and age, to run projects in Europe. Researchers must demonstrate the ground-breaking nature, ambition and feasibility of their scientific proposal. Scientific excellence is the sole criterion for the award of ERC research grants.

'We are absolutely delighted for Danae that she has been awarded a European Research Council Starting Grant. It is a recognition of the importance of her research, and of Danae's expertise in this area of law. This significant ERC funding will enable Danae to conduct her research and lead her research team here at UCL Laws, and we are very proud to host this truly ground-breaking project. I look forward to following the progress and successes of this project over the coming five years.'

Read the full announcement from the European Research Council