Raphael Cohen-Almagor's presentation on: The Role of Internet Intermediaries in Tackling Online Hate 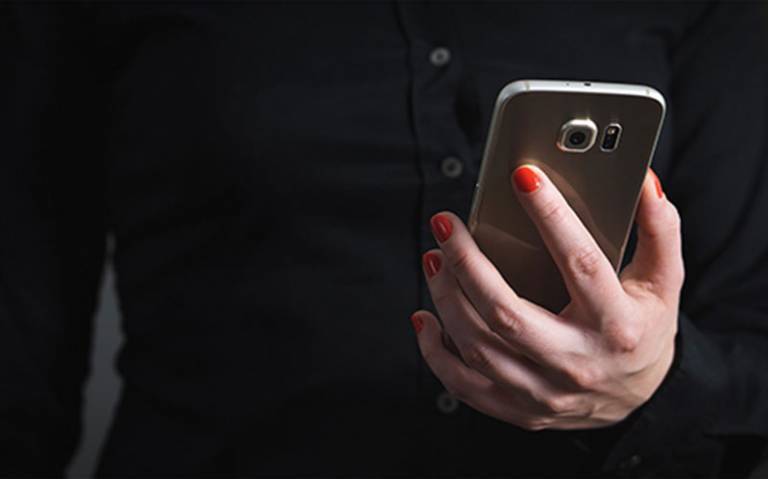 On 7th May 2019 Professor Raphael Cohen-Almagor gave a presentation at UCL under the auspices of the Centre for Ethics and Law, on: The Role of Internet Intermediaries in Tackling Online Hate.

He described hate speech as a bias-motivated, hostile, malicious speech aimed at a person or a group of people because of some of their actual or perceived innate characteristics. It expresses discriminatory, intimidating, disapproving, antagonistic and/or prejudicial attitudes toward those characteristics which include sex, race, religion, ethnicity, colour, national origin, disability, or sexual orientation.

Hate speech is designed to threaten certain groups publicly and act as propaganda for offline organizations. Hate groups use websites to share ideology and propaganda, to link to similar sites and to recruit new converts, advocate violence and to threat others.

Professor Cohen-Almagor discussed the targets of hate on the Internet and the connection between hate speech and hate crime. Through analysis of court cases from the United States and France, he explained the responsibilities of Internet intermediaries and argued that socially responsible people should not stand idly by while others are abusing freedom of expression to discriminate and victimised their targets. There is a need to strike a balance between freedom of expression and social responsibility. He concluded by offering potential remedies as how to tackle hate on the Internet.

Professor Cohen-Almagor received his DPhil in political theory from Oxford University. He is a Professor in Politics at the University of Hull, and a Distinguished Visiting Professor at UCL's Faculty of Laws, He has published many books and papers in the fields of politics, media, philosophy, law and ethics. Among his books are The Boundaries of Liberty and Tolerance (1994), The Right to Die with Dignity (2001), Speech, Media and Ethics (2005), The Scope of Tolerance (2006), and Confronting the Internet's Dark Side (2015). Professor Cohen-Almagor is now working on two books to be published by Cambridge University Press: Just, Reasonable Multiculturalism, and From Oslo to Jerusalem on the failed peace process between Israel and the PLO.

A set of the slides from his presentation are here.