This year's Presidential Address was delivered by Lord Reed, Deputy President of The Supreme Court. 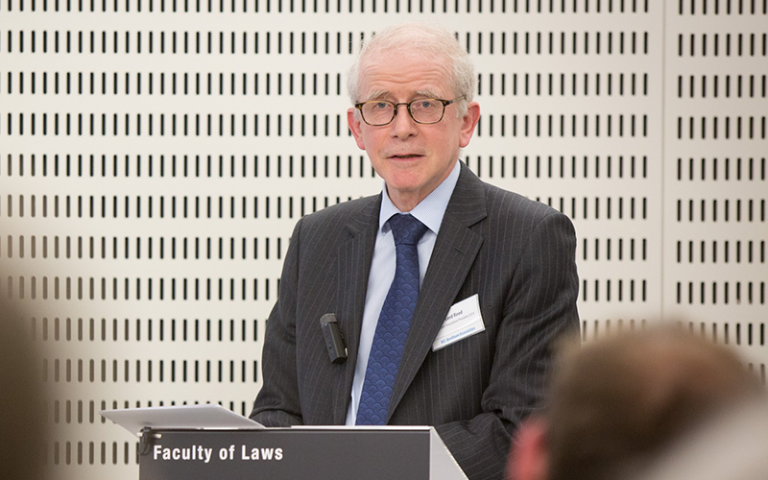 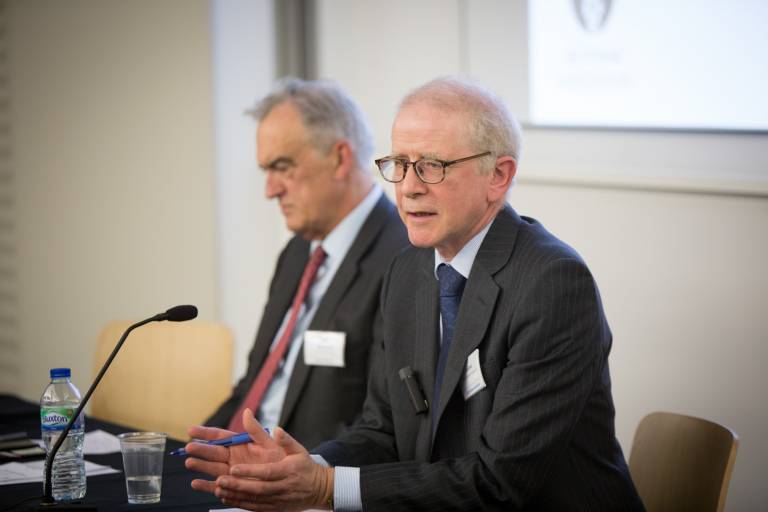 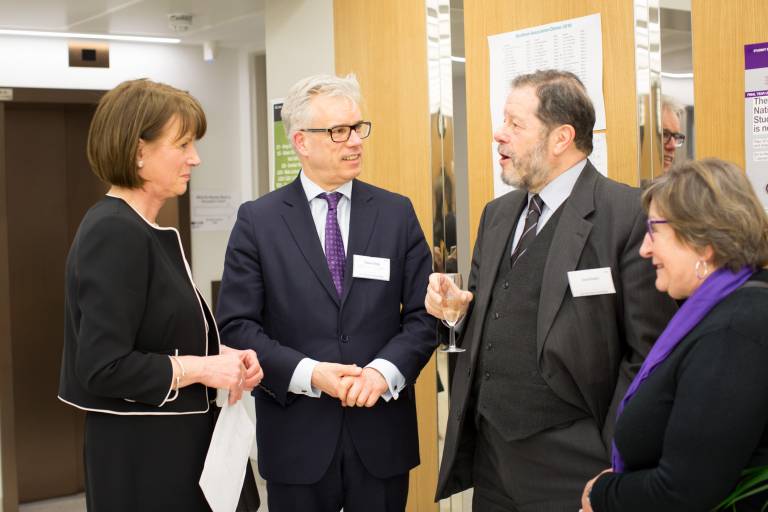 UCL Laws alumni and UCL alumni now working in the legal profession have been meeting annually for the Bentham Association Presidential Address and Dinner since 1949. The evening includes a drinks reception, the Presidential Address, and dinner, and is a highlight in the UCL Laws events calendar - providing an excellent opportunity for alumni catch up with their former classmates and friends. 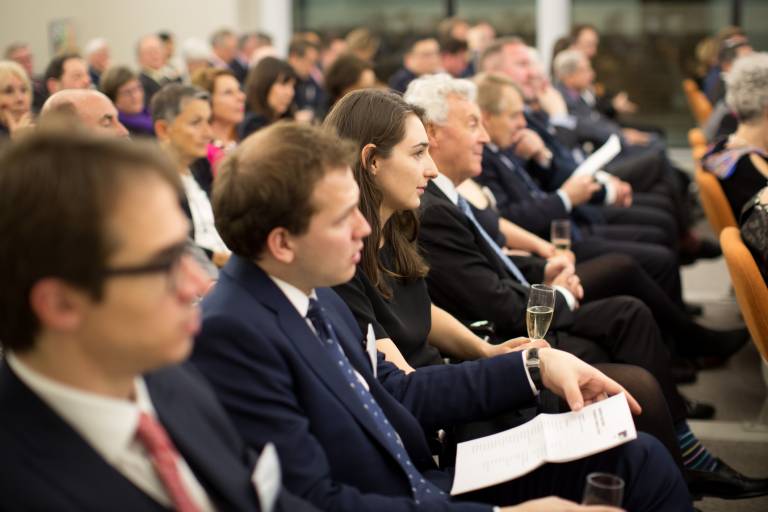