On Tuesday 12th March, Professor O'Cinneide appeared before the EU Justice Sub-Committee to give evidence as part of the ‘Rights after Brexit’ session. 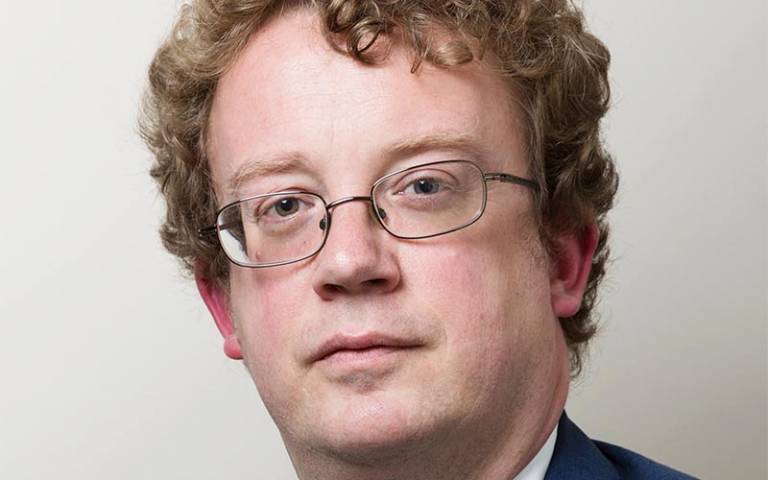 He highlighted the continuing uncertainty around the status of the Human Rights Act 1998, as well as the 'legal morass' left by provisions of the EU (Withdrawal) Act 2018 as they relate to the general principles of EU law.

A livefeed of the evidence session can be found on ParliamentLive.tv.