Dr Kevin Toh gave the keynote speech on “Scrutability and Control in Meaning Engineering” on 30th May. 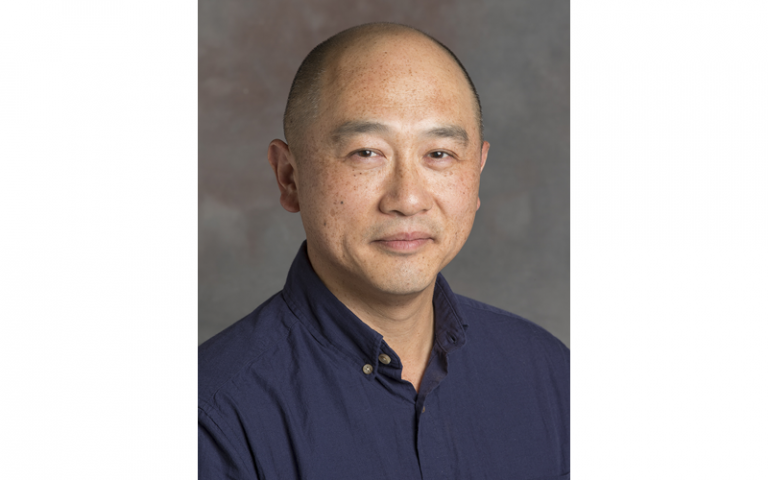 Dr Kevin Toh, Senior Lecturer at UCL Laws, was invited to give the keynote speech at the 11th Barcelona Workshop in Philosophy, held on 30th-31st May.

The theme of workshop was “Issues in Conceptual Engineering and Ethics”, and was hosted by the LOGOS Group, Department of Philosophy at the University of Barcelona in Spain.

A short description of Dr Toh’s speech is as follows:

In both public discourses generally and academic philosophy, there has recently been much discussion about “conceptual engineering” or “conceptual ethics”.  The idea behind the notion is that some of the concepts that we use and rely on – e.g. “marriage”, “person”, “privacy”, and even some very fundamental concepts like “good” and “true” – are beset with incoherences or problematic implications, and for this reason should be revised or replaced.  Against such a line of thinking, some philosophers have cast doubt on the very possibility of controlled conceptual changes by pointing to certain metasemantical considerations.  According to these philosophers, we lack reliable epistemic accesses to the facts that determine meanings and to the relation between meanings and their determinants; and for this reason, we lack control over conceptual changes.