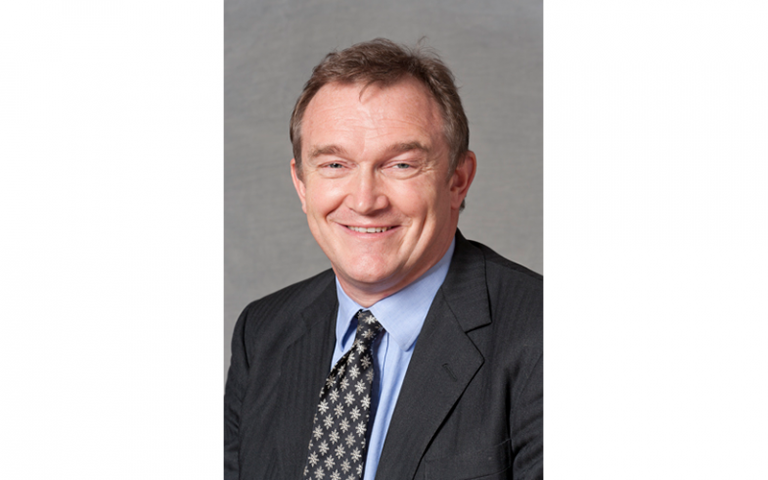 Honorary QCs are a rare accolade, awarded to lawyers and legal academics who have made a major contribution to the law of England and Wales outside practice in the courts.

Congratulating all the recipients of the honour this year, the Lord Chancellor, David Gauke MP, said:

“The award of the title of Queen’s Counsel is a recognition of depth of expertise and eminence in their fields. It is this expertise that gives the English legal system its world-leading reputation.”

The citation for Professor Mitchell reads as follows:

“Professor Charles Mitchell is one of the outstanding and most respected academic authorities on the law of unjust enrichment and the law of trusts. He has written books on subrogation; on contribution and reimbursement; on unjust enrichment; and on trusts. His work on the most recent editions of Goff and Jones: The Law of Unjust Enrichment has proved invaluable in cases which have come before the Supreme Court. He has shown dedication to bridging the gap between theory and practice, through his development and clarification of the law, including particularly difficult areas of law where conflicting authorities make underlying principles hard to discern.”

“I am delighted and honoured by this award, and I am grateful to the many colleagues and students whose stimulating companionship has helped me to gain a better understanding of English private law.”