Queen’s Role in Brexit Stalemate: UCL Laws staff among signatories of letter published in The Times

Dr Tom Hickman QC, Professor Jeff King and Professor Colm O’Cinneide are signatories to a letter published in The Times today objecting to the argument that the Queen can veto legislation. 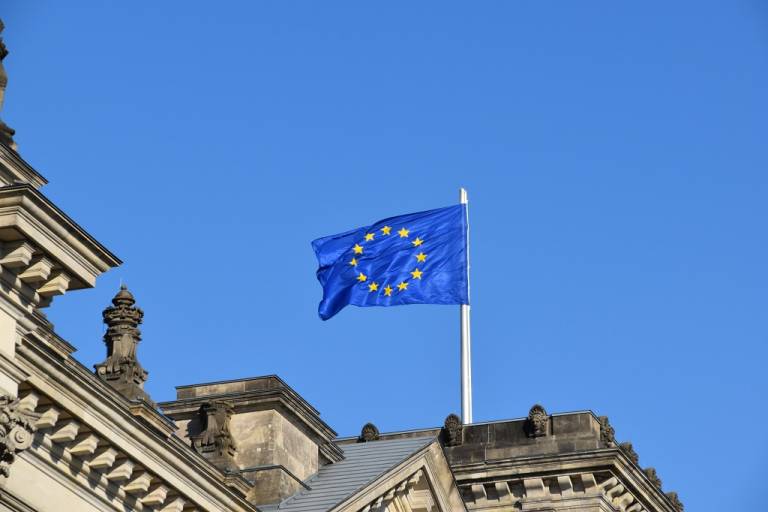 Entitled ‘Queen’s Role in Brexit Stalemate’, the letter objects to recent suggestions that it is legitimate for the government to advise the Queen to refuse royal assent to Brexit legislation passed in opposition to the government’s wishes. The letter argues that such advice would be unconstitutional.

UCL Laws’ Dr Tom Hickman QC, Reader in Public Law; Professor Jeff King, Professor of Law; and Professor Colm O’Cinneide, Professor of Constitutional and Human Rights Law, are among the 21 signatories to the letter, which also include Professor Meg Russell, Director of the Constitution Unit, UCL.

You can also view the letter on The Times website (£).