Professor Moorhead has been quoted in an article about the Solicitors Disciplinary Tribunal’s recent announcement to move from a criminal to civil standard of proof. 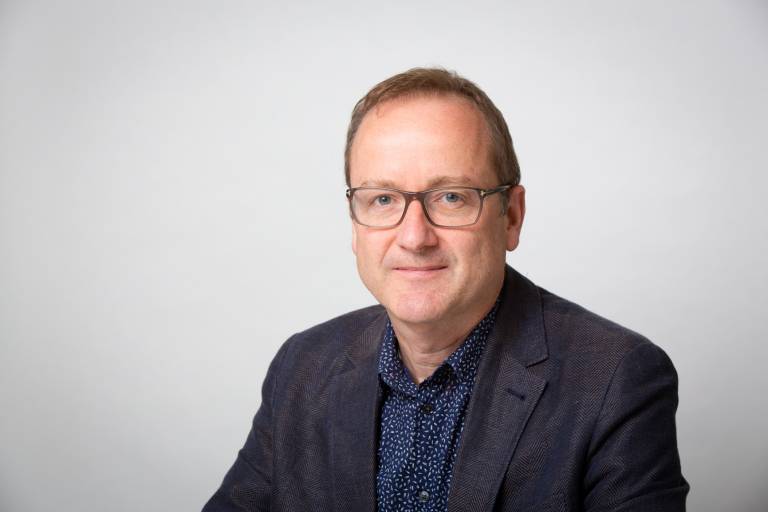 Professor Richard Moorhead, Chair of Law and Professional Ethics at UCL Laws, has commented in an article published in Legal Business yesterday following the SDT’s intention to change its rules to judge solicitors on the civil standard of proof.

The decision comes after a consultation last year, when the SDT sought comments on the proposed new rules.

Professor Moorhead commented that the decision was likely influenced by other similar tribunals, majority of which do not use the criminal standard. And that the decision is a good move, strengthening the ability of the regulator to act in the public interest when bringing solicitors before the SDT in cases of misconduct.