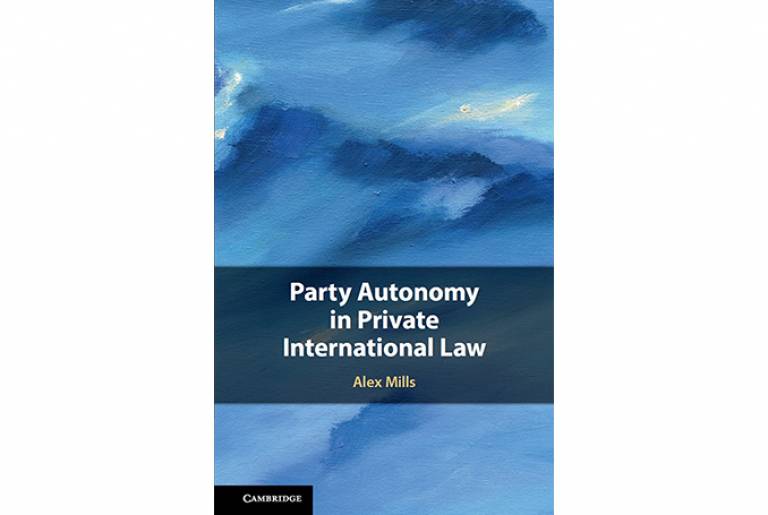 The book, published by Cambridge University Press, analyses the power of private parties to enter into agreements as to the forum in which their disputes will be resolved or the law which governs their legal relationships. Such agreements have become an increasingly important part of cross-border legal relations, but many aspects of party autonomy remain controversial and contested.

The book explores in detail the historical origins of party autonomy and its various theoretical justifications. It also includes an in-depth comparative study of the rules governing party autonomy in the European Union, the United States, common law systems, and in international codifications, with further consideration of some other important jurisdictions including China and Brazil. It examines both choice of forum and choice of law, including arbitration agreements and choice of non-state law, and both contractual and non-contractual legal relations.

Order a copy, or find out more about Party Autonomy in Private International Law.