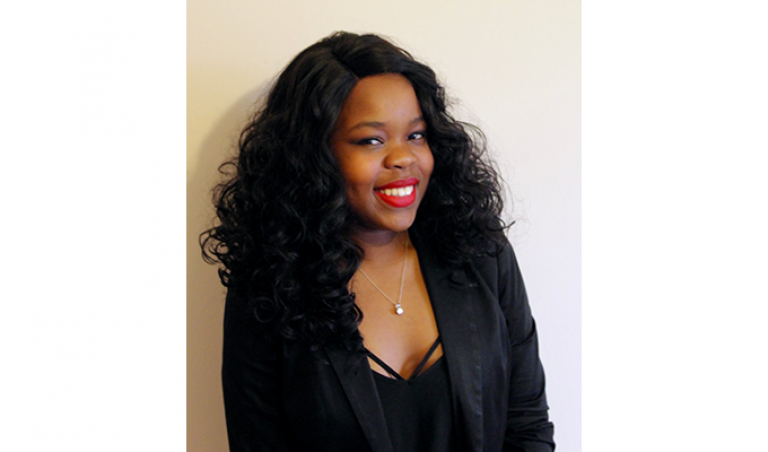 Lorraine Chimbga was invited by the Society for Computers and Law to speak at their recent annual conference, held at the Institution of Engineering and Technology (IET) in central London.

Lorraine delivered a speech on ‘The Rule of Law in the Digital Age: Why Should it Matter?’ to an audience including tech law luminaries such as Lord Tim-Clement Jones CBE, Lord Briggs and Richard Susskind.

During her speech, Lorraine argued for the need to create a new jurisprudence fitting for the Digital Age, and discussed how in the midst of frenetic digital innovation, we should be thinking about what kind of society we want to build.

During her time at UCL Laws, Lorraine particularly enjoyed studying jurisprudence as part of her LLB. "I was really interested in how laws have developed and why we adhere to them. This interest was then brought to life when I studied Information Technology Law in my final year. Here, I saw that as we move to an informational society, it is the perfect time for lawyers as the gatekeepers to help define a rule of law, fit for the Digital Age."

Since graduating in 2016, Lorraine has also been invited by the society to sit on their Advisory Board, and spoken on panels about pursuing an alternative path through TechLaw. Lorraine currently works in Fintech coding financial regulations into software.