The paper is called ‘Collective redress in the Member States of the European Union’. 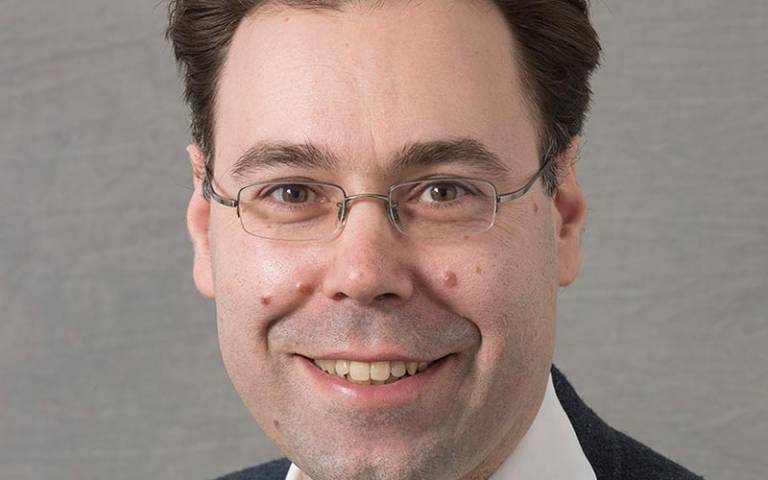 Dr John Sorabji, Senior Teaching Fellow at UCL Laws, has contributed to a paper about collective action reform in the EU, which was submitted to the European Parliament.

Trans-Europe Experts (TEE) were commissioned by the European Parliament’s JURI Committee to submit a report which assessed the current approach to collective redress across the European Union member states. Dr Sorabji was one of the co-authors of the study, in terms of the submitted national expert report on England and Wales.

Dr Sorabji was invited by the main project team to contribute to the study as the expert on collective redress mechanisms in England and Wales, such as representative actions, Group Litigation Orders and the collective action procedure in the Competition Appeal Tribunal.

Mariam Hawarth, an LLB student at UCL Laws, also contributed to the report as part of her internship at TEE.

Read the report in full