The Oxford Handbook of English Law and Literature, 1500-1700 has been awarded the Roland H. Bainton Prize for the best reference book published in English in 2017, in the field of early modern studies. 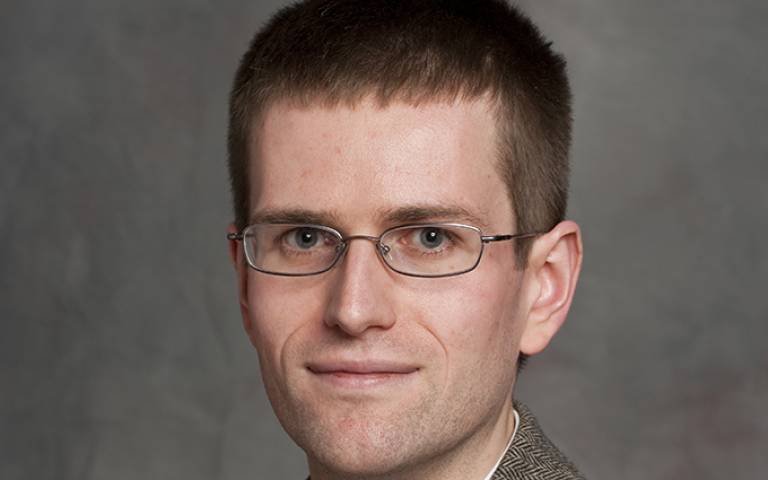 Dr Ian Williams, Senior Lecturer at UCL Laws, has contributed a chapter to a book which has been awarded the Roland H. Bainton Prize.

The Oxford Handbook of English Law and Literature, 1500-1700, edited by Lorna Hutson and published by Oxford University Press, aims to provide a new framework for the study of early modern England.

The prize is awarded by the Sixteenth Century Society & Conference, which promotes scholarship on the early modern era. Four prizes are awarded yearly for the best books written in English dealing with three categories within the time frame of 1450-1660: Art and Music History, History/Theology, Literature, and Reference Works.