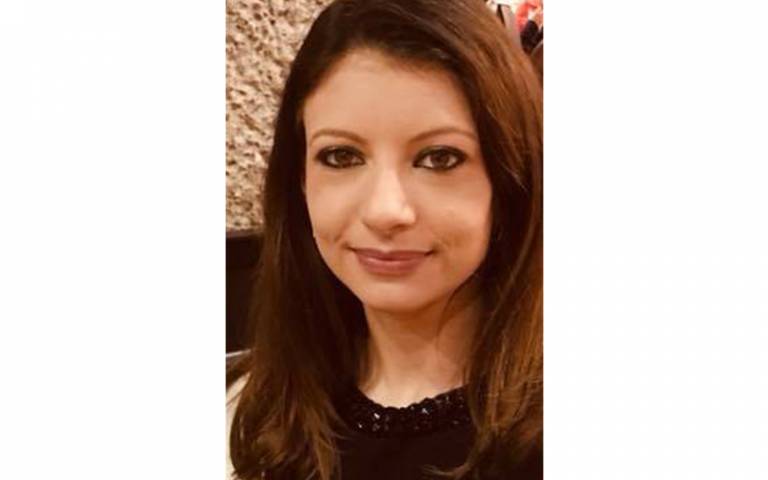 The interactive map features many other amazing women who are carrying out important human rights work across the UK. This project forms part of Amnesty International’s global BRAVE campaign, which aims to highlight the work of human rights defenders around the world and give them better protection.

Natalie’s entry on the map reads:

'Lawyer Natalie works pro bono on human rights issues in Palestine, including evictions, forced displacement and administrative detention. She also helps educate young people in London about their legal rights with the Stop and Search Legal Project, and on the Faculty of Laws at UCL, researches the intersection between labour rights and human rights.'

The fact that a hunger strike by migrant women in Yarls’ Wood detention centre was ongoing on the launch date is a stark reminder of the ongoing need to campaign for human rights in the UK as well as internationally.

It’s a real honour for my small contribution to human rights campaigning to be recognised alongside the work of many inspirational women including Diane Abbott, Reni Eddo-Lodge and Maya Foa.'