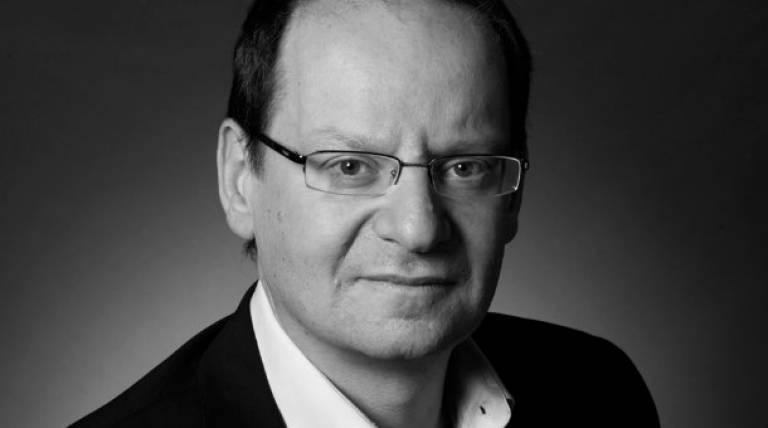 Philippe Sands, Professor of Law at UCL Faculty of Laws has been awarded the Prix Montaigne de Bordeaux 2018, for Retour a Lemberg (Albin Michel), the French translation of his book East West Street (translated by Professor Astrid von Busekist, of Science Po, Paris).

The Prize will be conferred in Bordeaux on 7 April by the Mayor of Bordeaux, Alain Juppé. The jury was chaired by writer and journalist Alain Duhamel.

The philosophy of the Prix Montaigne is to honour a work of literary quality that expresses for our times the principles of openness and freedom of spirit, as well as the humanism without boundaries reflected in the ideas of Michel de Montaigne.