Congratulations to Dr Fhima, who won first place for her paper entitled 'The Public Interest in European Trade Mark Law' 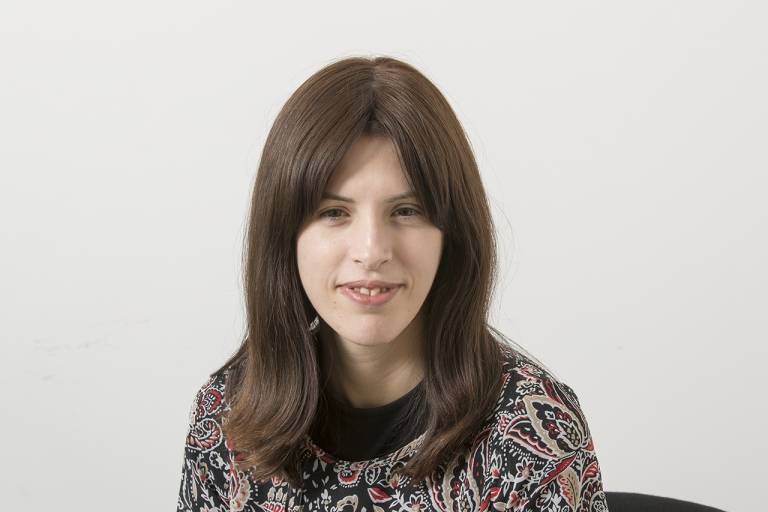 Dr Ilanah Fhima, Reader in Intellectual Property Law and Co-director of UCL Faculty of Laws Institute of Brand and Innovation Law has been awarded first prize in the ECTA Award 2018 for her paper entitled 'The Public Interest in European Trade Mark Law’.

The piece, first published in Intellectual Property Quarterly in 2017, tracks the cases in which the public interest behind a provision of trade mark law has been identified by the Court of Justice of the EU (CJEU) and evaluates the impact that that public interest has had on that provision's interpretation. Dr Fhima's paper demonstrates that in the registrability context, public interest-based arguments lead to interpretations which favour a reduction in the scope of trade mark protection, whereas in the infringement context, the different articulation of the public interest serves to expand  trade mark scope. The work provides examples of the CJEU interpreting identical terms in diametrically opposite ways in the two contexts.

ECTA, the European Communities Trade Mark Association, represents over 1500 trade mark practitioners from throughout the EU. The Awards have been established to strengthen ECTA's links with academics in Europe who, like Dr Fhima, specialise in trade mark law. Prizes are awarded to articles considered to make a significant contribution to the development of this area of law, based upon criteria including the depth of research undertaken, breadth and timeliness of the subject matter, quality of writing and originality of ideas.

The winners were officially announced on Friday 15 June 2018, during ECTA’s Annual Conference in Athens. In a video message to the conference, Dr Fhima thanked the judges and noted how encouraging it was for those writing in the area to have their works recognised. She also predicted further developments in the public interest behind trade mark law, particularly in the light to the expanded definition of functionality in the Recast Directive.