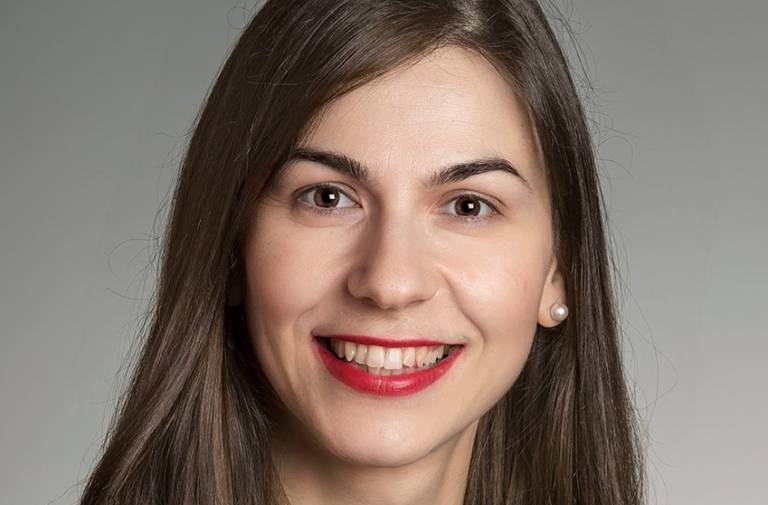 The programme of the commemoration event in Geneva can be accessed here. The event is open and registration available online. The event will be filmed and will be available on the website of the International Law Commission.

Register for the event