The former President of the Supreme Court spoke at UCL Faculty of Laws on the topic of 'legal professional privilege'. 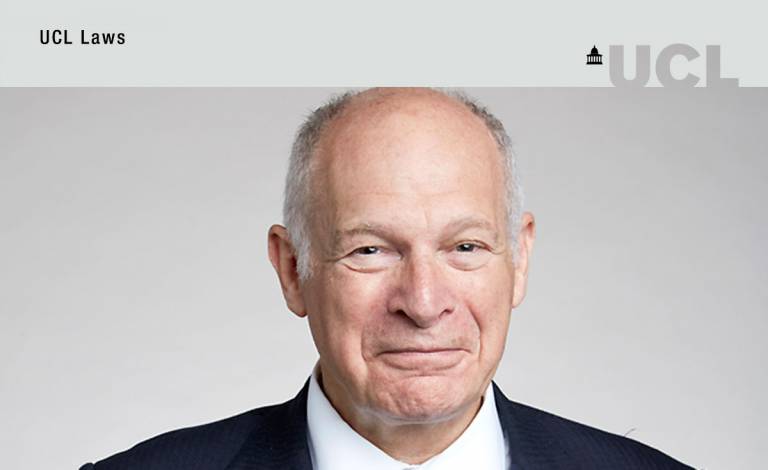 The Rt. Hon. Lord Neuberger of Abbotsbury, at a talk at the UCL Faculty of Laws on 14th November, spoke about the risks of allowing the state to claim privilege against its people, according to an opinion piece in the Independent.

The UCL talk comprised a conversation between Lord Neuberger and Professor Stephen Mayson, Honorary Professor and member of the Centre for Ethics and Law at UCL.

The talk explored whether a narrow definition of the term 'legal adviser', to include only qualified lawyers, is at odds with the structure for authorisation to practice reserved legal activities under the Legal Services Act 2007.