Professor Richard Moorhead's work on NDAs having an impact 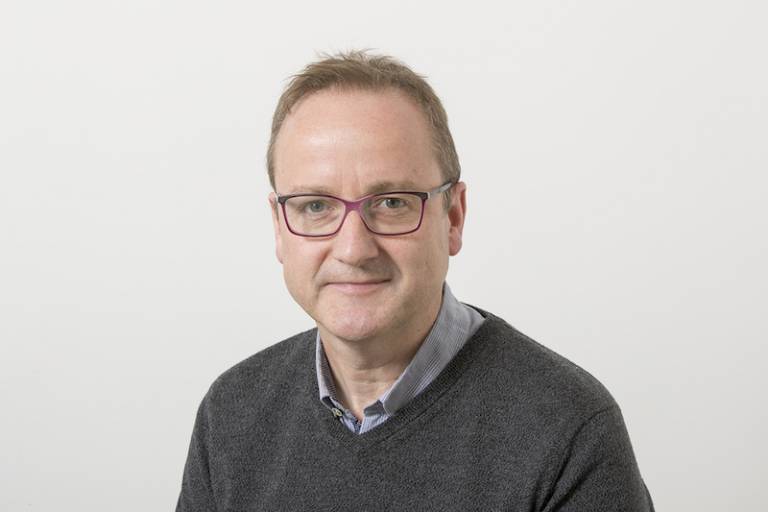 A series of blog posts on the problem of non-disclosure agreements (NDAs), written by UCL Laws Professor Richard Moorhead, has led to greater scrutiny by professional regulators.

AO, AO, AO: Weinstein’s men and the long arm of the law - Read the blog post

On 3 April 2018, Professor Moorhead had an opinion piece in Legal Business on the Commons Equalities and Women Committee investigation into sexual harassment in the workplace. He was the first to raise the possibility that tactics employed in NDAs may amount to perverting the course of justice. That concern was put to lawyers involved in the case at last week’s Parliamentary hearing by MPs from the Committtee. His concerns have been taken up by the Solicitors Regulation Authority (SRA) in their recent Warning Notice on NDAs.

His comments have been picked up by Parliament, with his submission to the Women and Equalities Select Committee being cited with approval by the Committee Chair, Maria Miller MP.

'Employers warned over use of NDAs in sexual harassment cases'

Last week, People Management made reference to Professor Moorhead's submission, in a report on recent criticism of the SRA for failing to implement a stronger approach to NDAs.

On 19 April, Professor Moorhead was in Legal Futures discussing how the SRA needs to take a tougher approach to non-disclosure agreements. He has called for tighter rules on clauses that are or could be void, and taking unfair advantage in negotiation.

A new paper from CELs Think Tank, titled Ethics and NDAs, has been released.