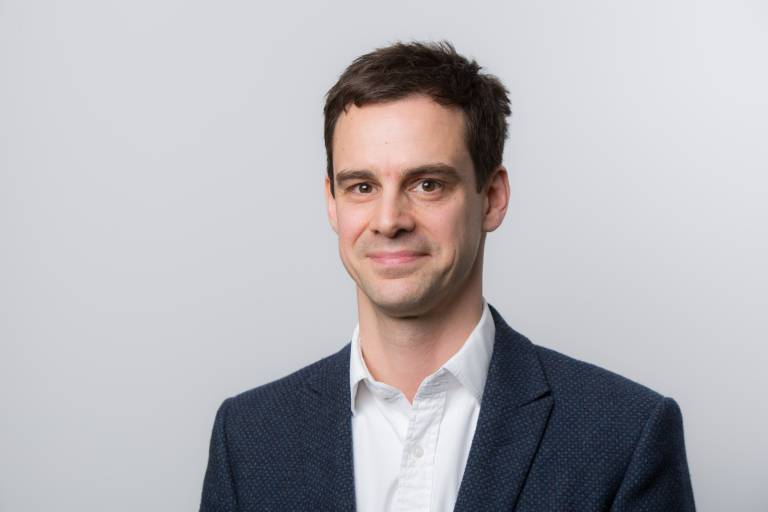 On Tuesday, Professor Jeff King gave his inaugural lecture as UCL Professor of Law in the Gustave Tuck lecture theatre. The talk was attended by staff, students and members of the public, and was chaired by Lord Pannick QC of Blackstone Chambers. The lecture was part of the Current Legal Problems (CLP) lecture series and annual volume.

The lecture focused on how the UK’s lack of a written constitution affects the democratic system in this country. Professor King said:

'Perhaps unexpectedly, the best case for a written constitution is not that it will bring clarity or improve the protection of rights, but rather that the people should write the fundamental law that governs them.  The best case is a democratic one.'

Professor King joined UCL Laws in 2011 as a Senior Lecturer, and since 2016 has been a Professor of Law. He is Co-Editor of the CLP annual volume, which is produced by UCL Laws and published by Oxford University Press. In 2014, he won the SLS Peter Birks Prize for his book Judging Social Rights. He won a Philip Leverhulme Prize in 2017, and is Co-Editor of the recently published Cambridge Handbook of Deliberative Constitutionalism (Cambridge University Press).

Find out more about the Current Legal Problems annual volume