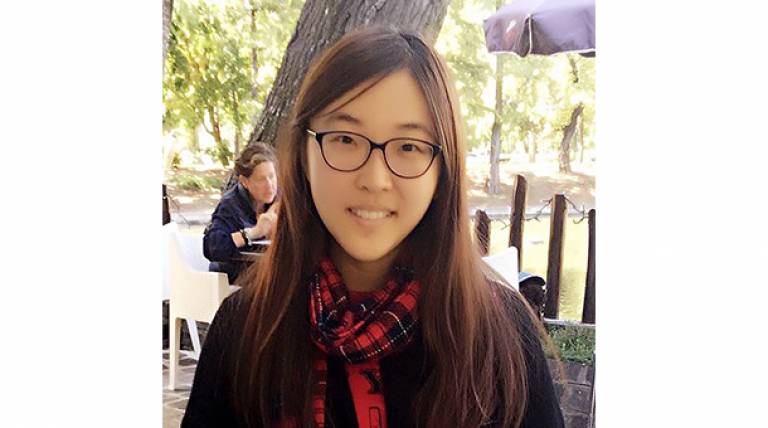 UCL Laws LLB double degree student Clemency Wang will see her article The Police Are Innocent As Long As They Honestly Believe: The Human Rights Problems With English Self-Defense Law getting published in the Columbia Human Rights Law Review in the spring 2018 issue.

The article, which is now more than 15,000 words long, was one of six student articles selected for publication in the Columbia Human Rights Law Review.

Clemency’s article is focused on the current position of English criminal law, which allows a person to use even lethal force against another person if he mistakenly believes that the person is a threat, provided that the belief was honest, even when it is grossly unreasonable. This “honest belief” doctrine of English self-defence law is exceptional compared against its European and American counterparts, and is problematic as it has resulted in many state officials getting away scot-free after killing innocents without the reasonableness of their violence being called into question in a court of law.

Besides its problematic nature domestically, it is arguable that English self-defence law is also a violation of the European Convention on Human Rights (ECHR). However, the European Court of Human Rights has deliberately avoided this issue, even when directly confronted with it in the 2016 case of da Silva v. United Kingdom, which is very unfortunate.

Clemency is grateful to Dr Jonathan Rogers, who has provided a lot of guidance during the course of her research by pointing out to recent developments in the way that Strasbourg has been handling the nature of self-defence law in the UK.

Clemency came to UCL Faulty of Laws to study the Dual LLB/Juris Doctor (JD) double degree programme. After spending two years at UCL Laws she is now in the US to finish her degree at Columbia University, New York.

‘I really enjoyed my time at UCL Laws. It has given me so many opportunities to pursue my academic interests in Criminal Law, European Union and European Human Rights law, which has been especially interesting now that I am exploring the American perspective here in New York.

I also want to extend special thanks to Dr Jonathan Rogers, my criminal law lecturer and tutor from first year, who was very responsive to many of my questions, and who continues to provide me with insights on the constant development of English criminal law even now that I am in the States.’

Find out more about our LLB programmes