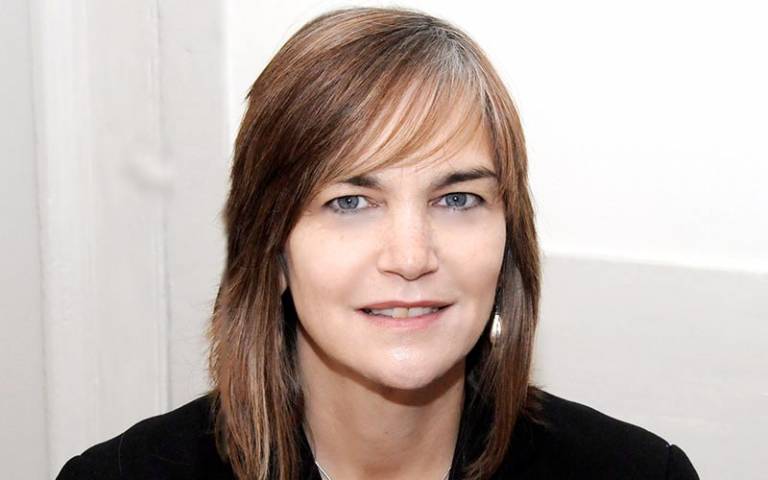 Black, Asian and Minority Ethnic (BAME) defendants consistently plead not guilty much more often than White defendants when charged with serious offences but are not convicted by a jury more often than White defendants, according to research by Professor Cheryl Thomas, Director of the UCL Jury Project at UCL Laws and relied on in the historic Lammy Review on the treatment of BAME individuals in the Criminal Justice System.

Professor Thomas’ research examined all charges, pleas and jury verdicts for all defendants in the Crown Court in England and Wales over an 8-year period from 2006-2014.  The finding on not guilty pleas formed one of the main reported findings of the independent Lammy Review, undertaken by the Rt Honourable David Lammy MP. This research helps to explain why BAME defendants are significantly more likely to receive a custodial sentence than White defendants charged with the same offences.

The Criminal Law Review has today published the detailed findings of Professor Thomas’ research which assisted the Lammy Review:

As the Lammy Review reported: “Plea decisions can make a critical difference to the way defendants are treated by the justice system – but there is a stark difference between BAME and White defendants.”

Defendants that plead guilty to offences can receive up to a third off their sentences. So White defendants convicted of the same offences as BAME defendants are much more likely to have their sentences reduced as a result of their guilty pleas.

BAME defendants appear to be more willing to put their trust in juries, and Professor Thomas’ analysis of every jury verdict in the Crown Court over 8 years showed that this trust is well-placed.

As the Lammy Review reported:

“Juries are a success story of our justice system. Rigorous analysis shows that, on average, juries – including all-white juries – do not deliver different results for BAME and White defendants.” (See pages 31-32 of the Lammy Review)

Professor Thomas said: “My 2010 study, Are Juries Fair?, provided good evidence that juries treat defendants fairly regardless of race.  But this new research, based on almost 400,000 jury verdicts, confirms that one stage in the criminal justice process where BAME individuals are not treated disproportionately is when a jury, made up of 12 members of the general public, deliberate and reach a verdict.”

The Lammy Review includes 35 recommendations, and urged the Criminal Justice System to adopt some of the key principles that underpin the jury system. (Read more on page 6 of the Lammy Review)

The full article is available free to download from UCL Discovery on 12 November 2017.

Media coverage of the Lammy Review, including Professor Thomas’s findings:

The Guardian: Juries, not judges, lead the way against racial bias in our criminal justice system

The Telegraph: Black defendants ‘should be encouraged to admit guilt to avoid jail’, David Lammy report will say

The Independent: Defendants should be allowed to plead guilty and go to rehab instead of court, major review recommends

Diversity and Fairness in the Jury System